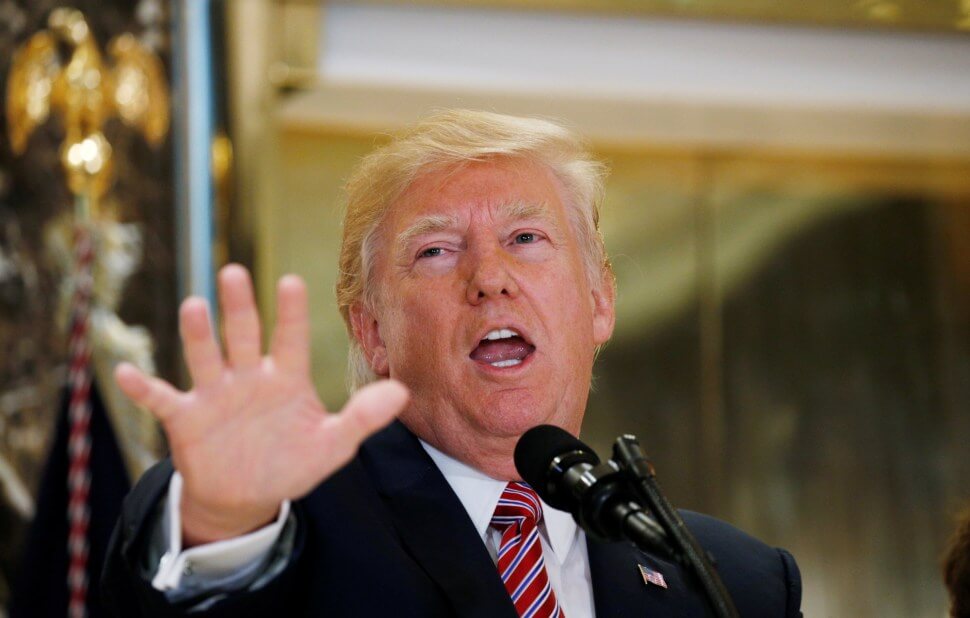 The US president Donald Trump doubled down on his belief that “both sides” were to blame for the violent clashes. And he inquired whether monuments to George Washington and Thomas Jefferson might be pulled down next.

Blame for the violence; Trump told that, with the white supremacist demonstrators of the alt-right who organized the “Unite the Right” rally, and also with those from the “alt-left” who had confronted them.

While Trump sentenced the driver who hit the crowd and killed a counter-protester, he declined to label the action specifically as an act of terrorism.

Watch The First United National Anthems of India and Pakistan