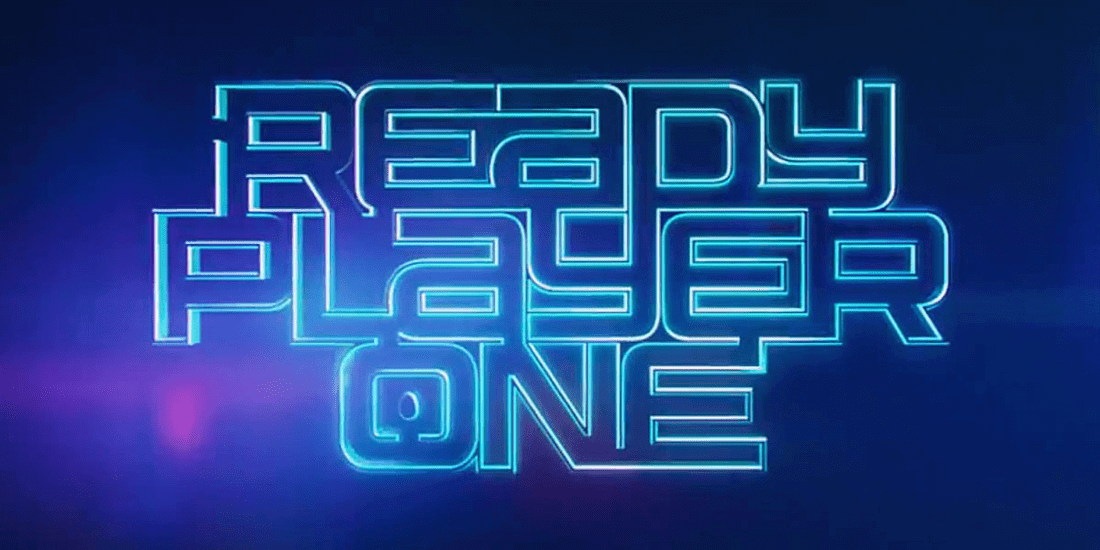 Ready Player One: When the creator of a virtual reality world called OASIS dies, a video is released after that, in which he challenges all the game users to find a hidden Easter Egg in the game, which will give the finder his wealth. Wade finds the first hint and starts a race for the Easter Egg.