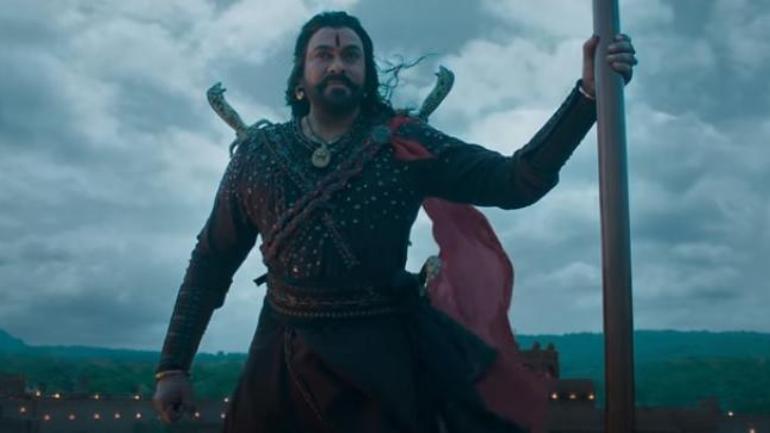 Paruchuri Brothers have written the story for this mega project. Music director Amit Trivedi has composed the songs and background music for this movie. With R. Rathnavelu handling the cinematography work, A. Sreekar Prasad has handled the editing work for this movie.