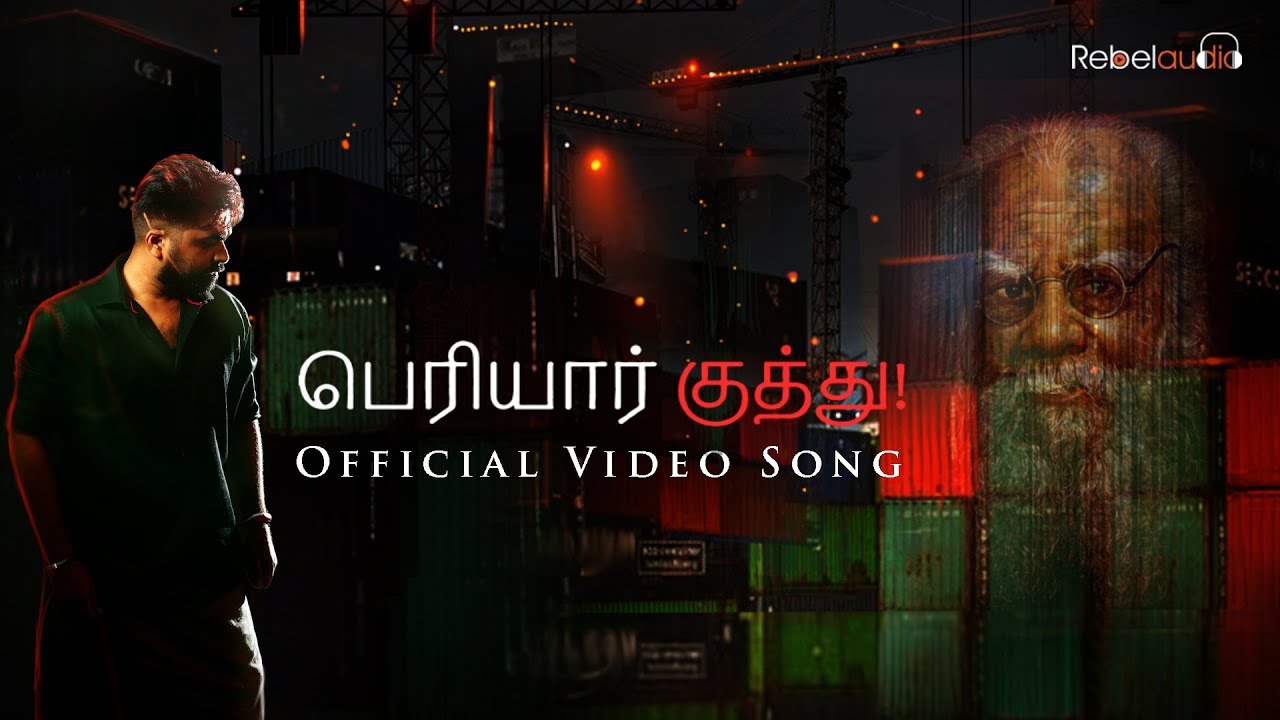 STR who is currently busy in Sundar C’s Vantha Rajavathan Varuven had crooned his voice for a tribute song of Periyar. The song is titled Periyar Kuthu, that has been composed by Ramesh Thamilmani.

Madhan Karky has penned the lyrics for this song. Simbu has also shaken his legs for the song produced by Deepan Boopathy. Now, the team has released the Periyar Kuthu full song video.