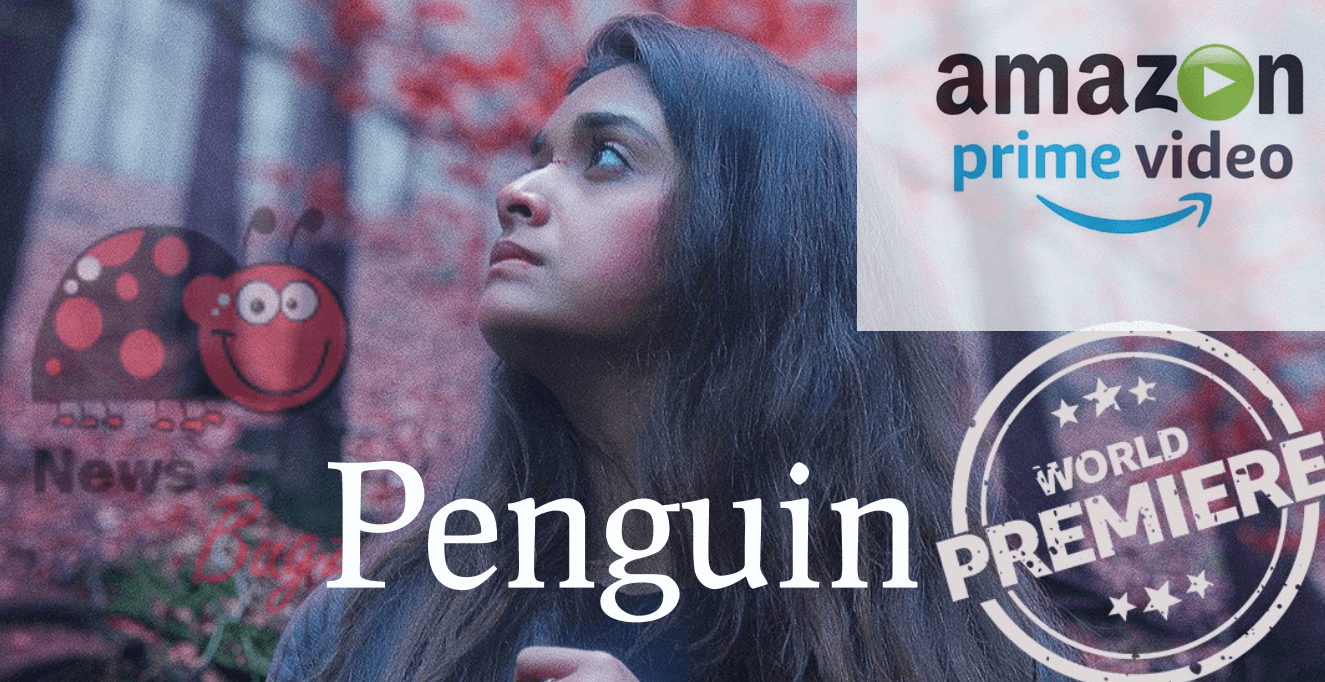 The film was bankrolled by director Karthik Subburaj under his Stone Bench Productions banner. The film was written and directed by Eashvar Karthic. This woman-centric thriller drama has Santhosh Narayanan’s music. In the film, Keerthy Suresh is looking with a pregnant avatar.

Many south Indian movies are planned to release directly on OTT owing to coronavirus lockdown.