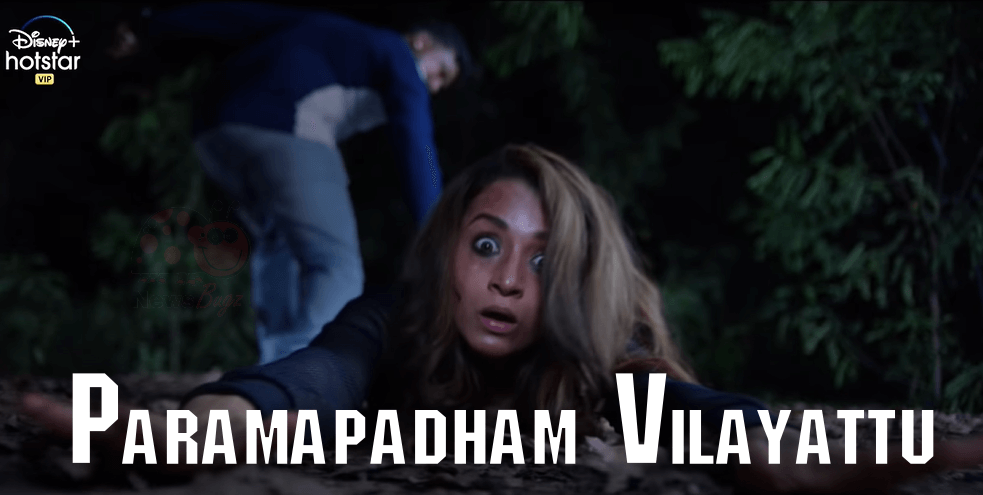 The most awaited Trisha’s 60th film “Paramapadham Vilayattu” is all set to release on OTT platform Disney+ Hotstar. The women-centric film was written and directed by K. Thirugnanam. It is scheduled to be stream online on April 14, 2021.

The film based on true events, where Trisha plays as a doctor ( Dr. Gayathri ) who tries to save the political leader, apparently the chief minister who is fighting for this life. Trisha plays a lead role along with Nandha who plays the role of CM’s son (Arun).

After several controversies and postpones, the movie is hitting on the digital platform on April 14 (on the occasion of Tamil New year). Disney+ Hotstar also has some latest Tamil movies like Penguin, Ponmagal Vandhal, Mookuthi Amman, and more.

Thanks for Visiting Newsbugz.com. Stay Tuned for more updates.