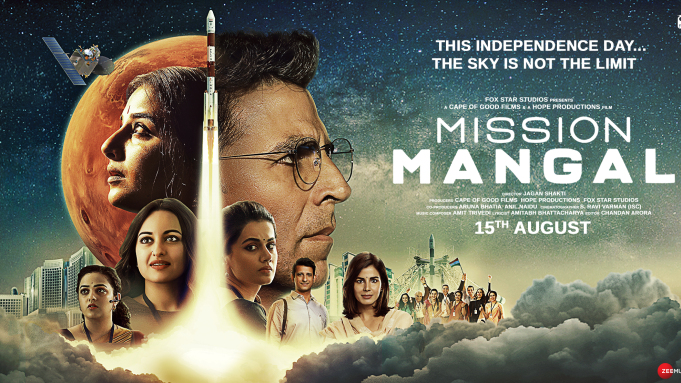 Mission Mangal is one of the blockbusters which received rave reviews from both critics and audiences. Now the film will travel into the homes of millions of people through the digital platform. Mission Mangal movie stars Akshay Kumar, Vidya Balan, Sonakshi Sinha, Taapsee Pannu and Nithya Menen and H.G. Dattatreya in the lead roles. The movie is based on a true story of India’s finest scientists who rose above all the hardships and failures to make India the only country to reach Mars in its first attempt.

Talking about it, Akshay said,

“”Mission Mangal” is an homage to the scientists of our country who silently strive to make a mark. They are the true heroes who have become a source of inspiration to our next generation,”

“With its digital premiere on Hotstar VIP, this story of resilience will travel into the homes of millions of people,” he added.

Directed by Jagan Shakti, “Mission Mangal” revolves around the story of India”s Mangalyaan or the Mars Orbiter Mission. The film released on August 15. It had its digital premiere on October 10 on Hotstar VIP. The film worked well at the box office, and collected over Rs 200 crore in India.