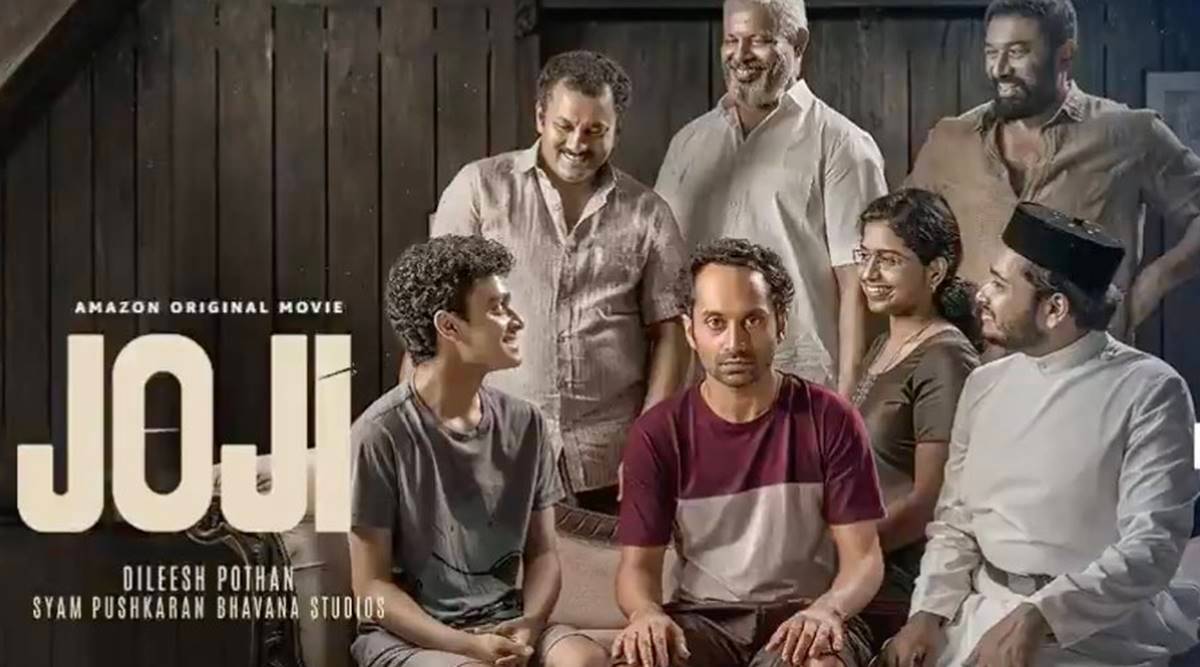 Joji is a much anticipated Malayalam movie directed by Dileesh Poothan and script written by Syam Pushkaran. The film was bankrolled by Bhavana Studios. The Joji features the versatile actor Fahadh Faasil in the lead role along with Babu Raj, Unnimaya prasad, and more. The story inspired from Shakespeare’s play Macbeth. The film will be released directly on the ott platform. The streaming rights of the film were acquired by Amazon Prime Video. Joji movie streams online on Amazon prime video from April 07.

The tale of a drama is about an engineering dropout, driven by his greedy and blind ambition aspires to succeed in his life. The complete package of visuals by Shyju Khalid lightens the screen while Justin Varghese’s background music gives life for it.

Here is the main cast and crew list of Amazon Prime Joji Movie,