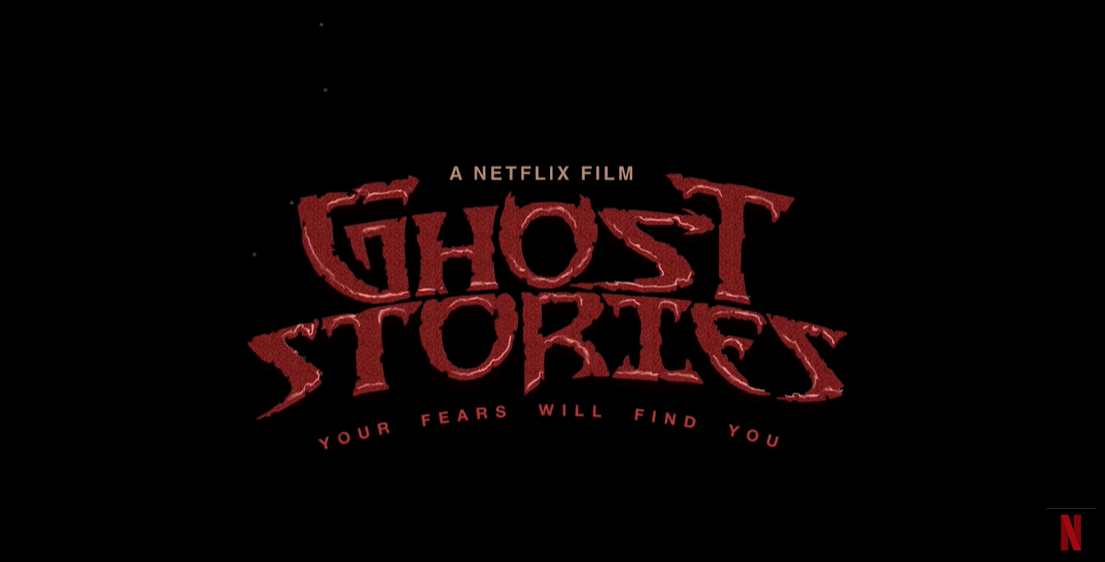 Netflix Ghost Stories is an anthology of four short films that in the lines of Bombay Talkies and Lust Stories. The segments are helmed by Bollywood directors Karan Johar, Dibakar Banerjee, Zoya Akhtar and Anurag Kashyap. After the romantic love stories, Netflix is now releasing a scary and haunting film to the audience.

The two minutes trailer video starts with Super 30 actress Mrunal Thakur’s character who got married to the man. Later, she realises that her husband talks to his granny who was dead. Then the video shows different stories featuring Janhvi Kapoor, Sobhita Dhulipala and Gulshan Devaiah among others. Ghost Stories Full Film on Netflix to be released on January 1, 2020.