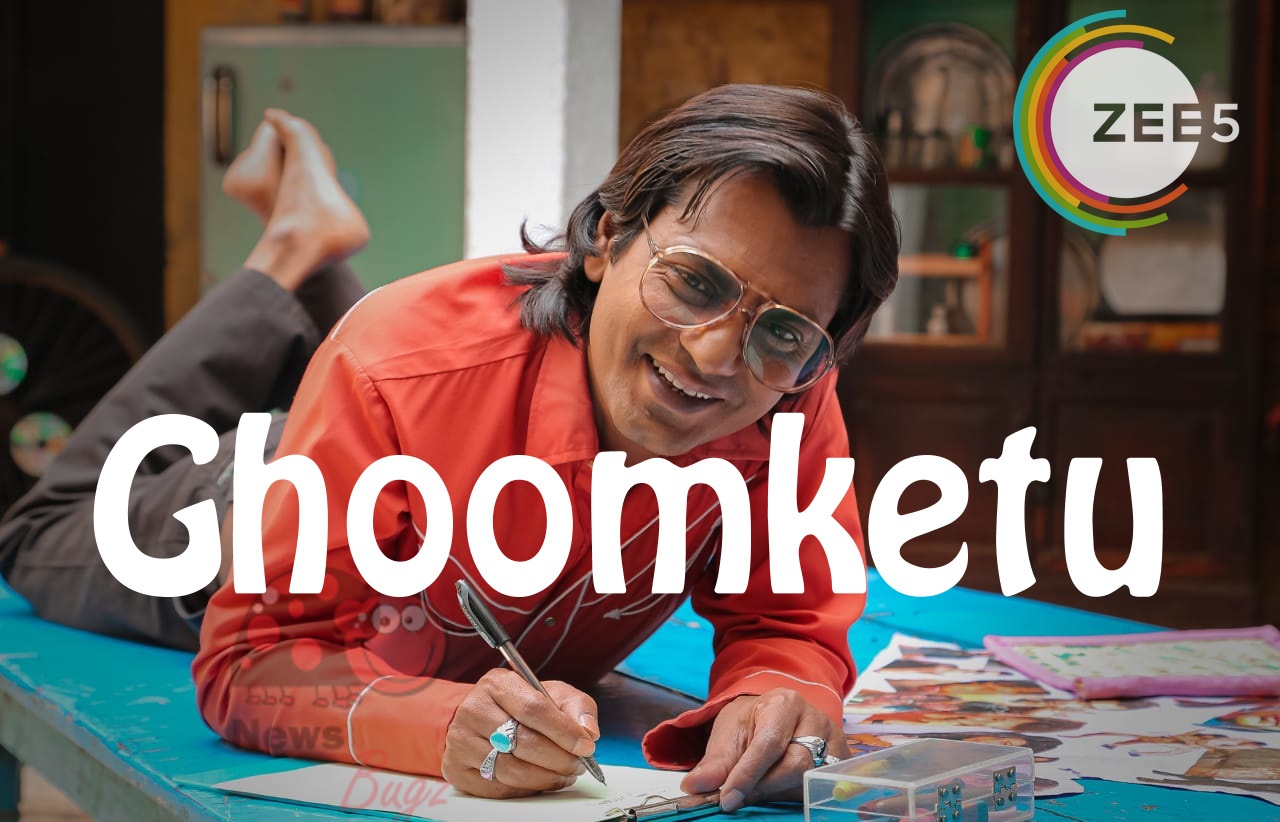 Several prominent actors of Bollywood are making cameo appearances in the film. Some of them are Amitabh Bachchan, Ranveer Singh, Sonakshi Sinha, Chitrangada Singh, Lauren Gottlieb, and Nikkhil Advani.

Due to the coronavirus outbreak, the makers are decided to release the movie directly on OTT platform. The makers unveiled the new by posting the first look of the movie poster on Instagram. The images featured Nawazuddin Siddiqui with the simple orange shirt, jelled long hair and wearing spectacles.