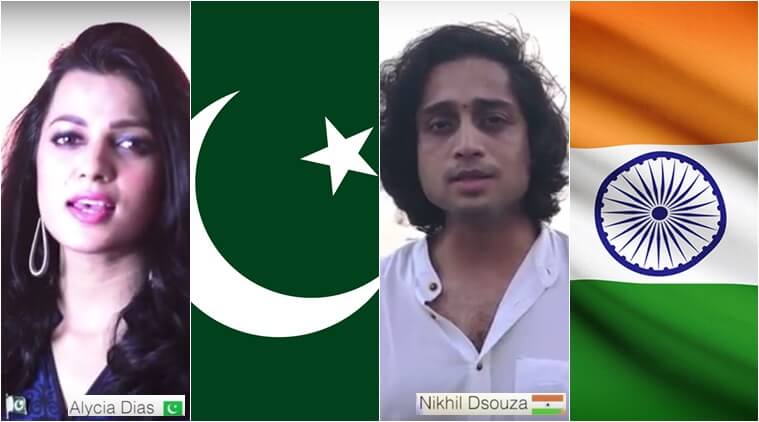 The first United National Anthems of India and Pakistan sung by artists of both the nations. Anthem is released on August 15, 2017, by Voice Of Ram Channel with the name “VOR Peace Anthem”, team VOR would like to thank Hemant Dutt who led the effort from India, Raghav, and Arjun (composers) and all artists from both nations who fearlessly participated in making this album.  Both the countries born to freedom hours apart from each other and enters 71st year. India Pakistan Anthem goes viral hit in both the countries.

“because a lot of people are afraid to speak about peace, and it’s an illogical fear”.