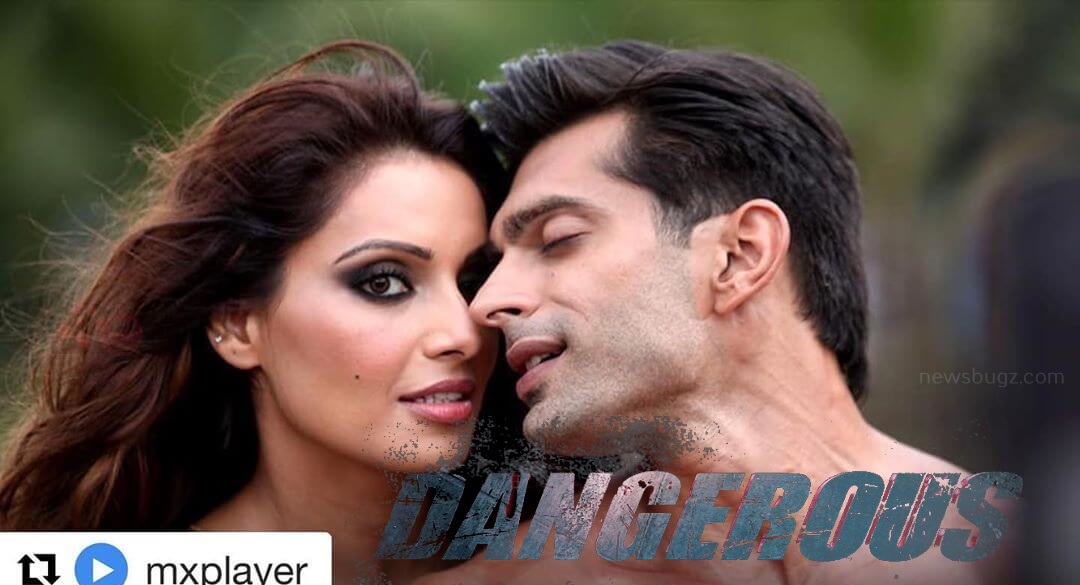 Dangerous is the latest web series that streams online on MX Player. Directed by Bhushan Patel, the series stars Bipasha Basu, Karan Singh Grover, Sonali Raut in the important roles. The series was written and co-produced by Vikram Bhatt.

It is a psychological crime drama revolves around Aditya Dhanraj (Karan Singh Grover), a young entrepreneur searching his lost wife with the help of the police. The twist begins there when his ex-girlfriend will be handling his case.

Watch all the latest episodes of Dangerous web series online on MX Player from 14 August 2020.

During the investigation, they dig into many ‘dangerous’ hidden secrets like murder, kidnapping, and a case of business rivalry.