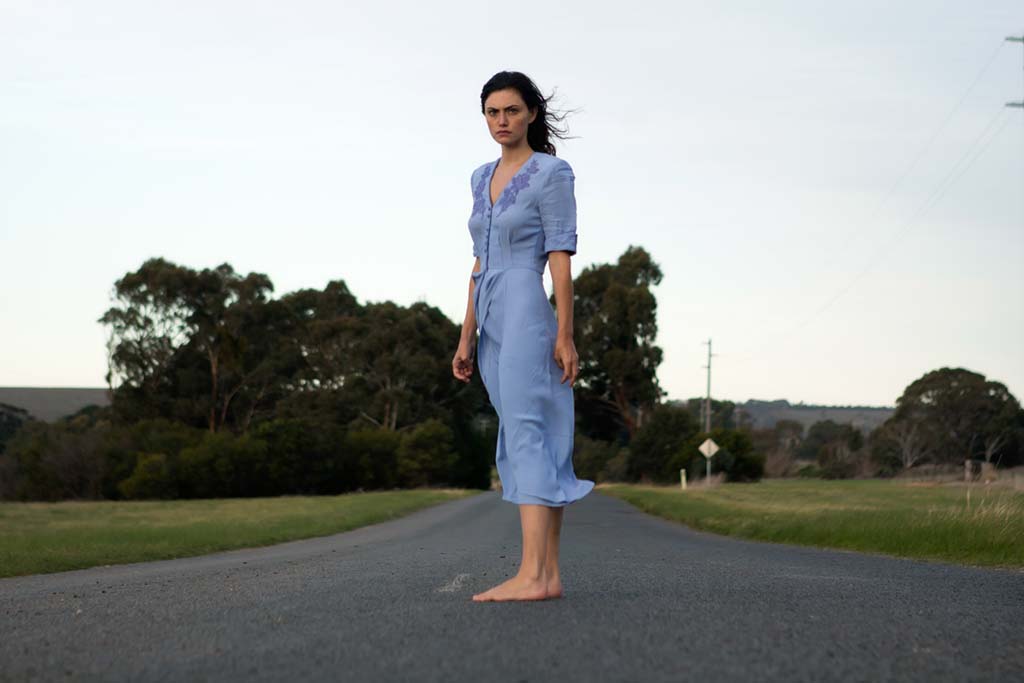 Bloom is an Australian Mystery-Drama web television series that airs on Stan. The first season was released on 1 January 2019 and becomes a huge hit. So the makers have taken a sequel to the series and released the teaser videos recently. Bloom series stars Phoebe Tonkin, Bryan Brown, Jacki Weaver, and Ryan Corr in the prominent roles. A second season is currently streaming on Stan Australia from April 9, 2020.

Here is the complete cast list of Bloom season 2,