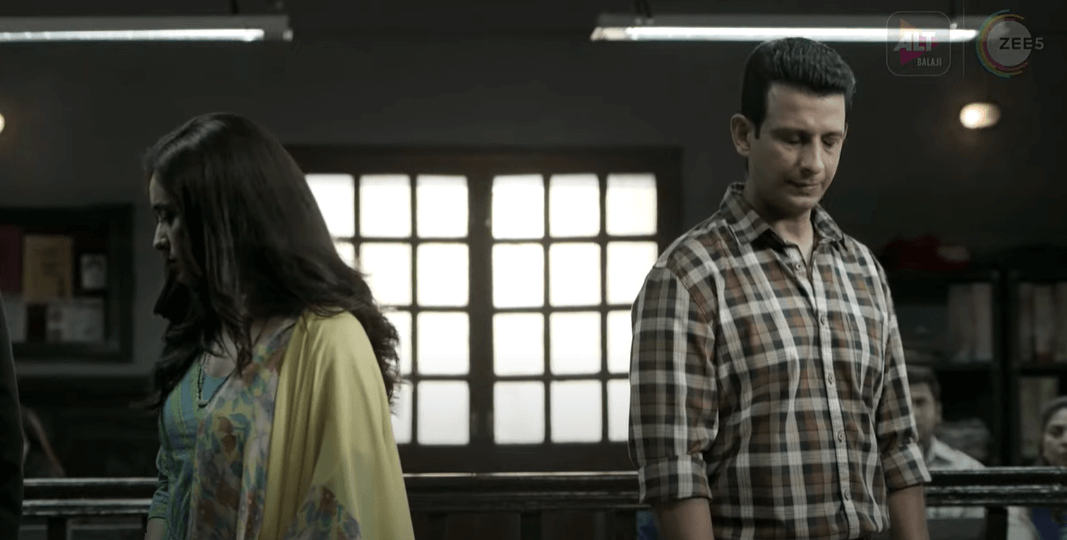 Baarish Season 2 is an upcoming series of ALTBalaji and ZEE5. It is a web television series that showcases the love story between Anuj and Gauravi. The second season will display how they fall in love and separated later. At last, how they will fight with their fate and make their comeback as a stunning couple with strong love indeed which is also the main USP of the series which is all about love and affection.

Here are the cast details of Baarish web series season 2,