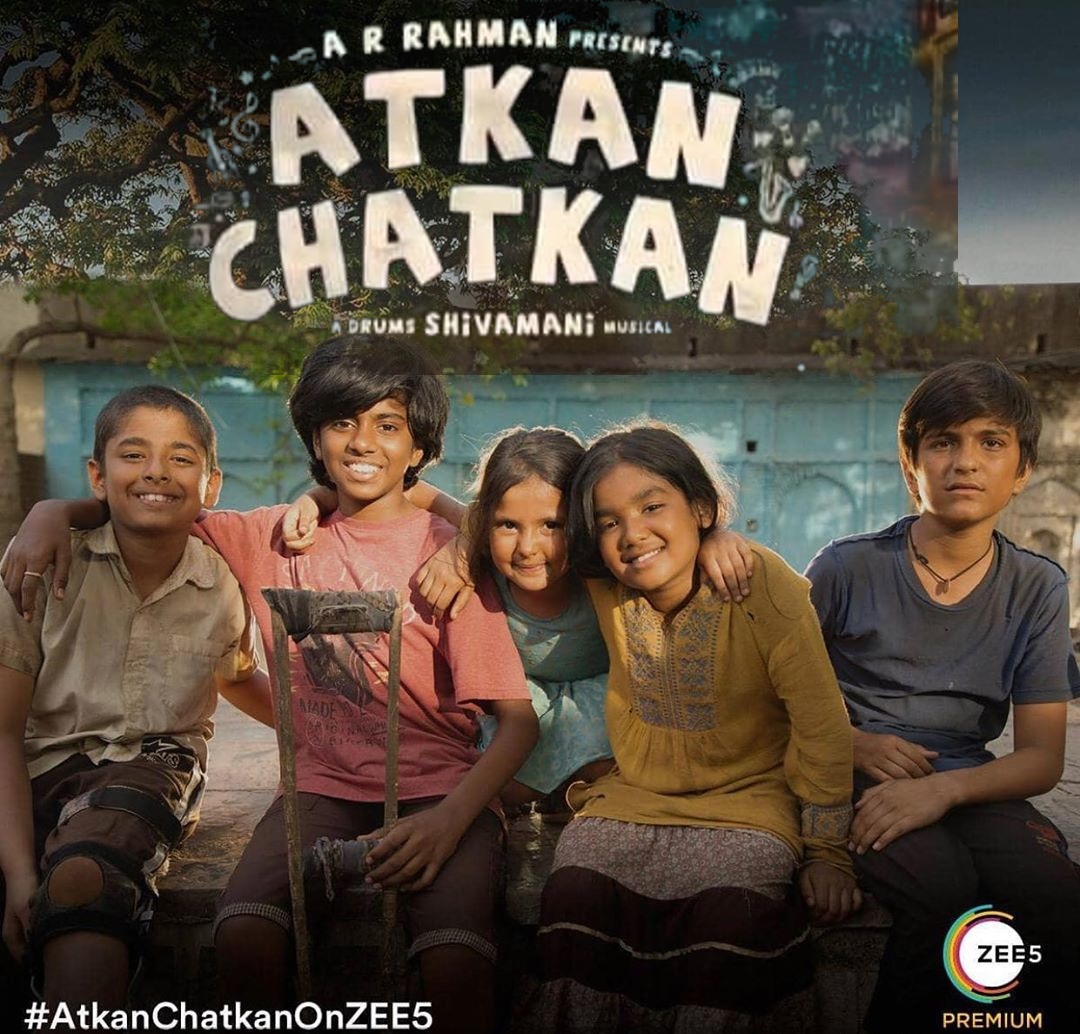 Lydian Nadhaswaram, a young Indian pianist who won CBS’s The World’s Best, has made his acting debut in the Bollywood film Atkan Chatkan. Directed by Shiv Hare, this musical drama film was presented by Oscar-winning composer AR Rahman.

Along with Lydian, the film also stars Sachin Chaudhary, Yash Rane, and Tamanna Dipak in the key roles. The online streaming rights of the film were acquired by ZEE5. The film is slated to be streamed on September 5, 2020.

ZEE5 Atkan Chatkan film tells the story of a chai-delivery boy “Guddu” (played by Lydian Nadhaswaram), who tries to form a band with three other kids. They decide to take part in a top music competition in the city. Whether they achieve their dreams or not is the rest of the story.

Sharing the poster of the film, AR Rahman wrote, “Glad to announce the premiere of the movie #AtkanChatkanOnZEE5 on 5th Sept! The heartfelt story of Guddu & his friends is full of hopes, dreams & rhythmic beats. All the best to the team!”

Popular percussionist Drums Shivamani will be composing the music for this film. Talking to the press, he stated, “Music plays an integral part in the film, but it’s the storyline that will give the audience a sense of hope. The friendship between the four kids and their passion to fulfil their dream is the rhythm that the world would want to dance to while watching the film. Hope and burning passion are the key takeaways from Atkan Chatkan. I am delighted that it gets a global release with a platform like ZEE5 giving it the reach it deserves.”

The trailer and songs of ZEE5 Atkan Chatkan movie will be updated soon.