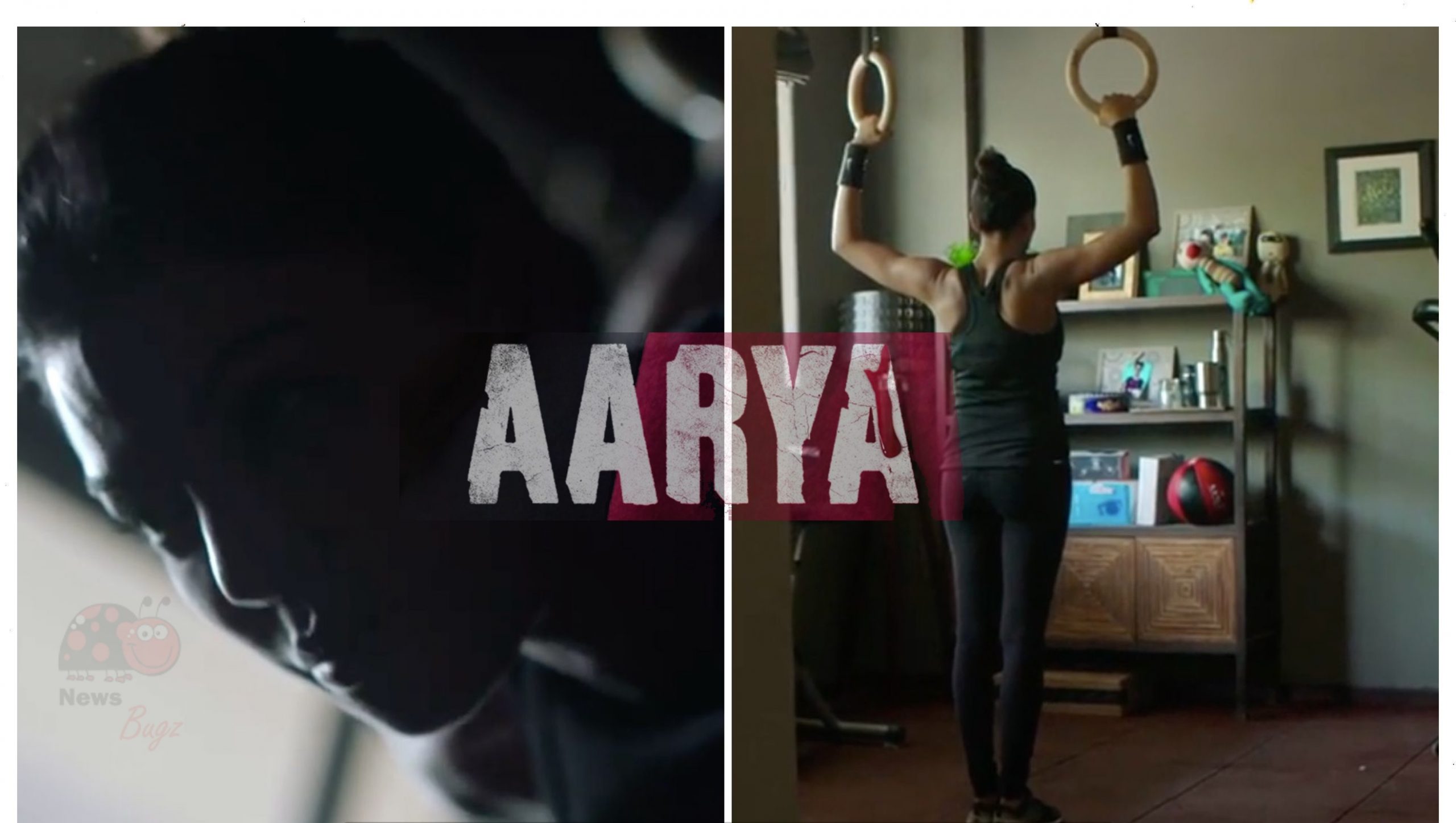 Aarya is an upcoming thriller web series starring Sushmita Sen in the titular role. The actress is back with a bang. She was last seen in the Bengali film “Nirbak” which was released in the year 2015. She made her last Hindi film “No Problem” in 2010.

Directed by Ram Madhwani of Neerja fame, Hotstar’s Aarya web series was produced by Endemol Shine India. The series also stars Nandita Das in the key role. The makers also revealed that the Aarya trailer will be released on June 5, 2020.

Sharing the first look poster of Aarya, the former Miss Universe tweeted, “Life can sometimes fall to pieces, before the pieces can fall into place”.