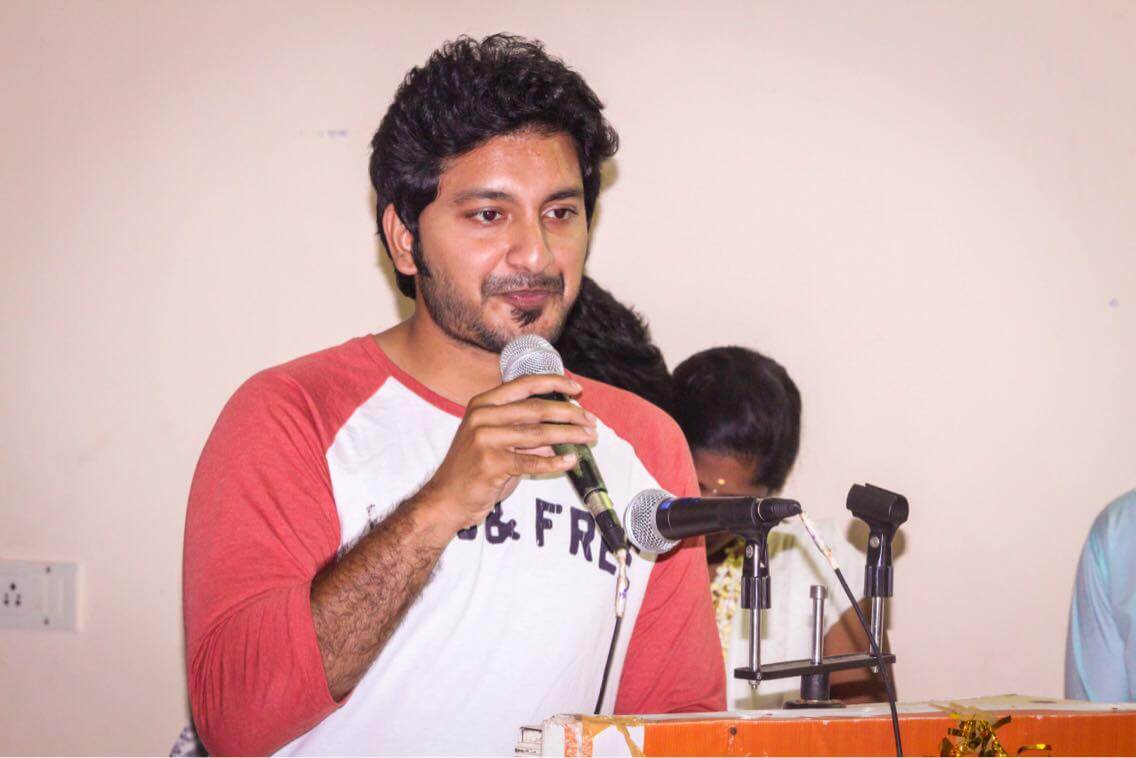 Walter Philips is an actor of Tamil film industry. He made his acting debut with the Tamil movie Unakkum Enakkum along with Jayam Ravi & Trisha. In the year 2016, he made his lead role debut with the movie Meendum oru Kaadhal Kadhai opposite to Isha Talwar. Following these movies, he also appeared in a movie titled Hashtag Love in the lead along with Raiza Wilson.