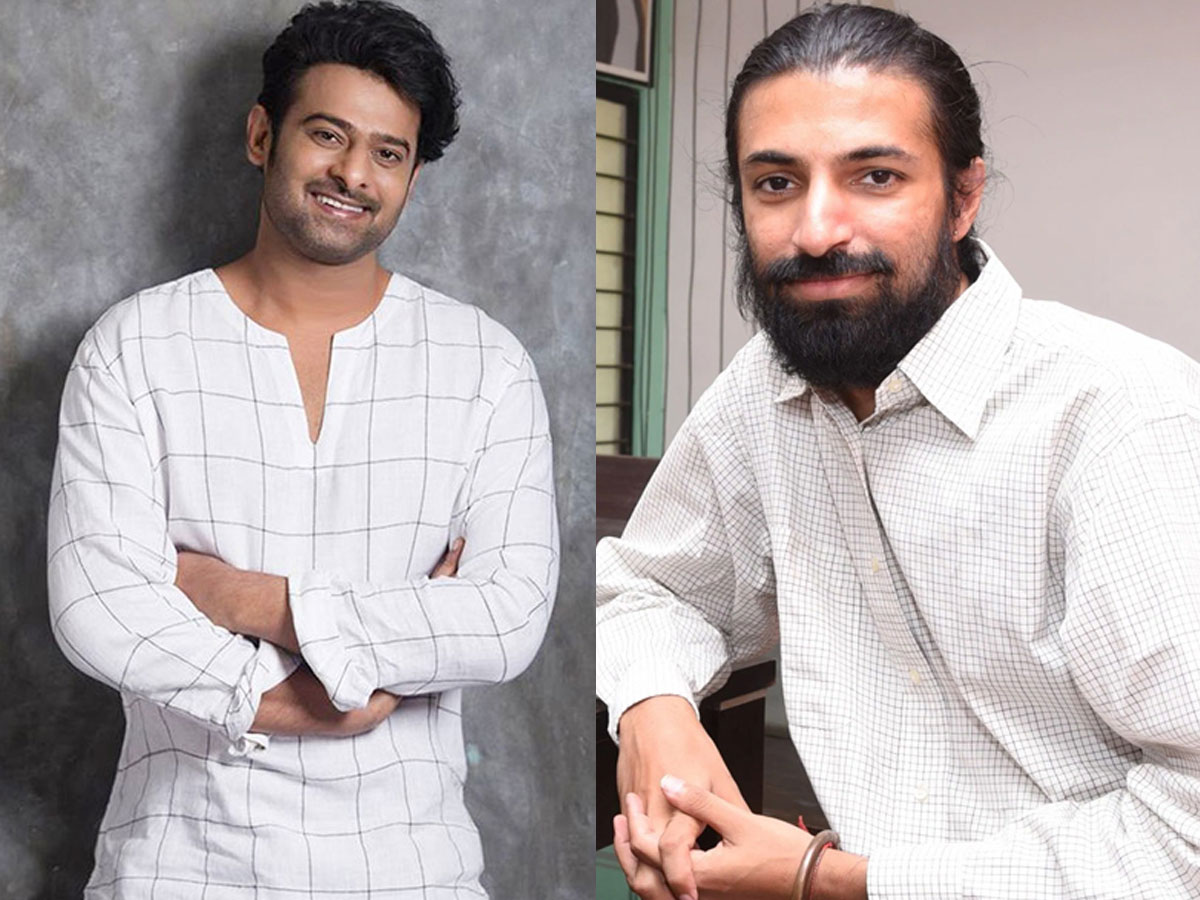 Earlier, the buzz was Ashwini Dutt is teaming up Jr NTR again for his next film to be directed by Atlee of Bigil fame. Nag Ashwin, who happens to be son-in-law of Ashwini Dutt and also the director of National Award-winning “Mahanati” movie, has now impressed Bahubali actor Prabhas with a script.