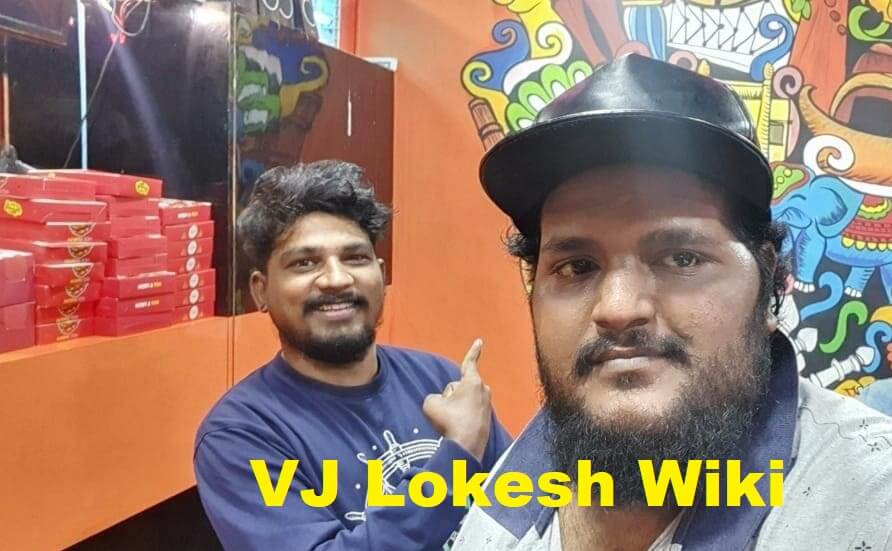 Lokesh is an Indian film actor and a video jockey who worked in the Tamil entertainment industry as a supporting character. He was born in Chittoor, Andhra Pradesh, and moved to Chennai. Lokesh completed his graduation in D G Vaishnav College. He began his career as a video jockey and hosted many shows on Tamil TV channels, working in Adithya TV gave him a chance to act on silver screens. He did his debut in Naanum Rowdy Thaan under Vignesh Shivan’s direction.

Check out the movies that feature Lokesh Pop Addy

Here are some recent images of VJ lokesh,