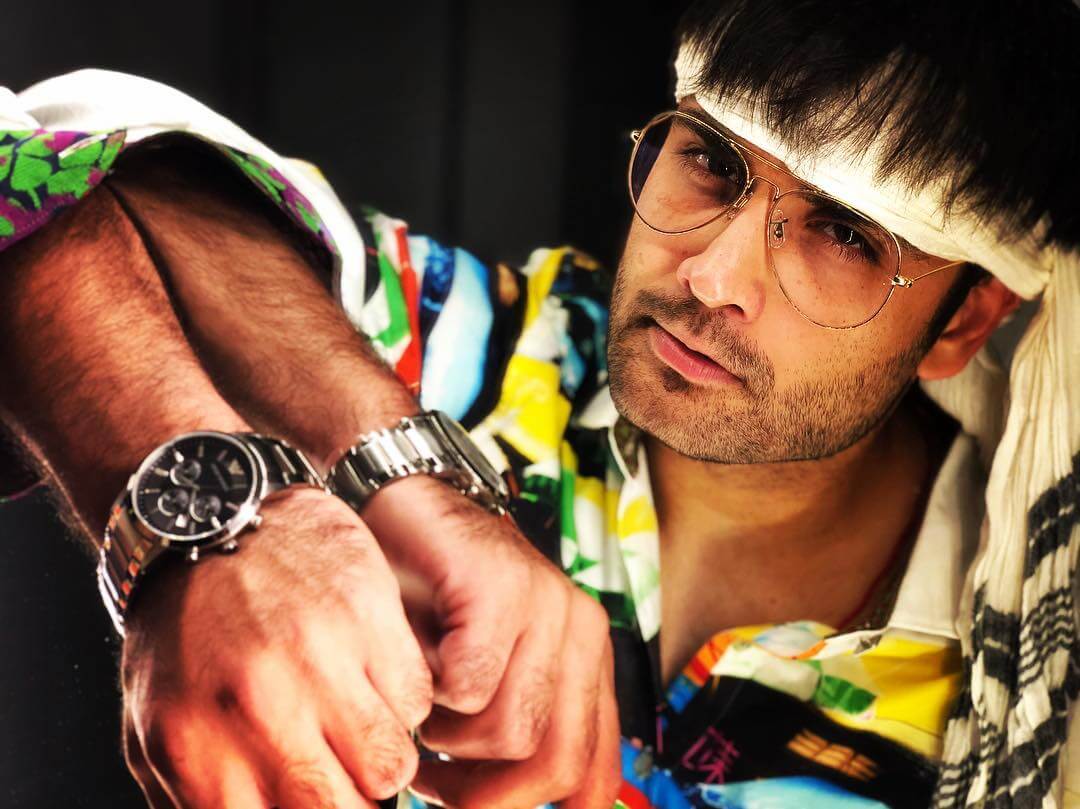 Vivian Dsena is a television artist who known for his works in Hindi television industry. He made his acting debut with the soap opera Kasamh Se which was aired on Zee TV. He became familiar among the Hindi audience after appearing in the TV serials like Pyaar Kii Ye Ek Kahani, Madhubala – Ek Ishq Ek Junoon and Shakti – Astitva Ke Ehsaas Ki. He has also appeared as a contestant on the TV reality shows like Fear Factor: Khatron Ke Khiladi 7 and Jhalak Dikhla Jaa 8 which was telecasted on Colors TV.

Casino games derived from blockbuster movies of all time