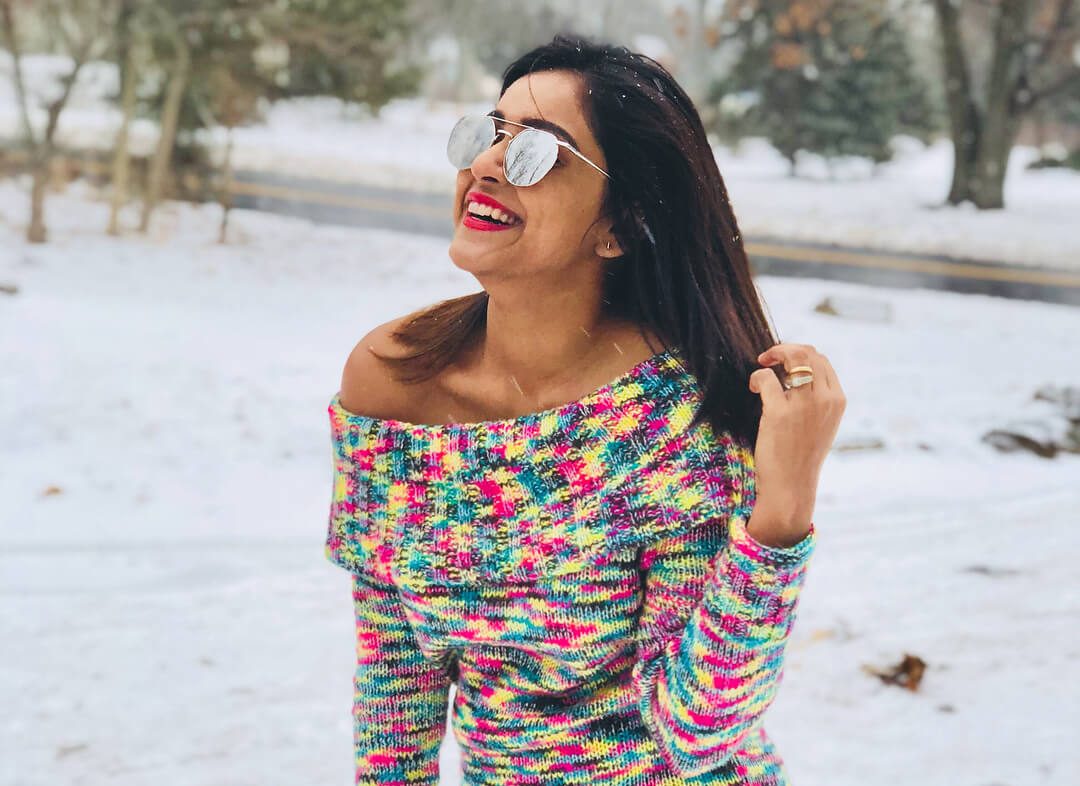 Vithika Sheru is an Indian actress, who works in South Indian film industry. She is the wife of well-known Actor Varun Sandesh. She appeared in all South Indian movie languages like Tamil, Telugu and Kannada. She made her debut in Kannada movie Anthu Inthu Preethi Banthu in the year 2008. Then she made her debut Preminchu Rojullo in the year 2009. Along with her husband, she is currently participating in one of the popular television reality show, Bigg Boss Telugu Season 3 hosted by Akkineni Nagarjuna.

Vithika Sheru was born in 1993 in Bhimavaram, West Godavari, Andhra Pradesh. Vithika Sheru family and schooling details will be updated soon. She did her graduation in Lakhotia Institute of Design, Hyderabad on Fashion Designing. Vithika Sheru Started her acting career as a child artist from the age of 11 by appearing in Telugu television series, with that she made her debut movie at the age of 15in Kannada the movie titled as Anthu Inthu Preethi Banthu. Then she appeared in a remake Telugu movie Aadavari Matalaku Ardhale Verule, in this movie she appeared in the role of, Swati Reddy. Later she appeared in various Telugu movies and showed her performance. Then in the year 2014, she made her debut in Tamil movie Uyir Mozhi, in this movie she appeared as a visually challenged girl. In the year 2015, she made a lead roll in the movie Paddanandi Premalo Mari which is directed by debutant Mahesh Upputuri. Now she is working in a Tamil movie Mahabalipuram. Vithika Sheru husband name is Varun Sandesh they both got married on 19 August 2016. She is well-known from the movie Prema Ishq Kaadhal.