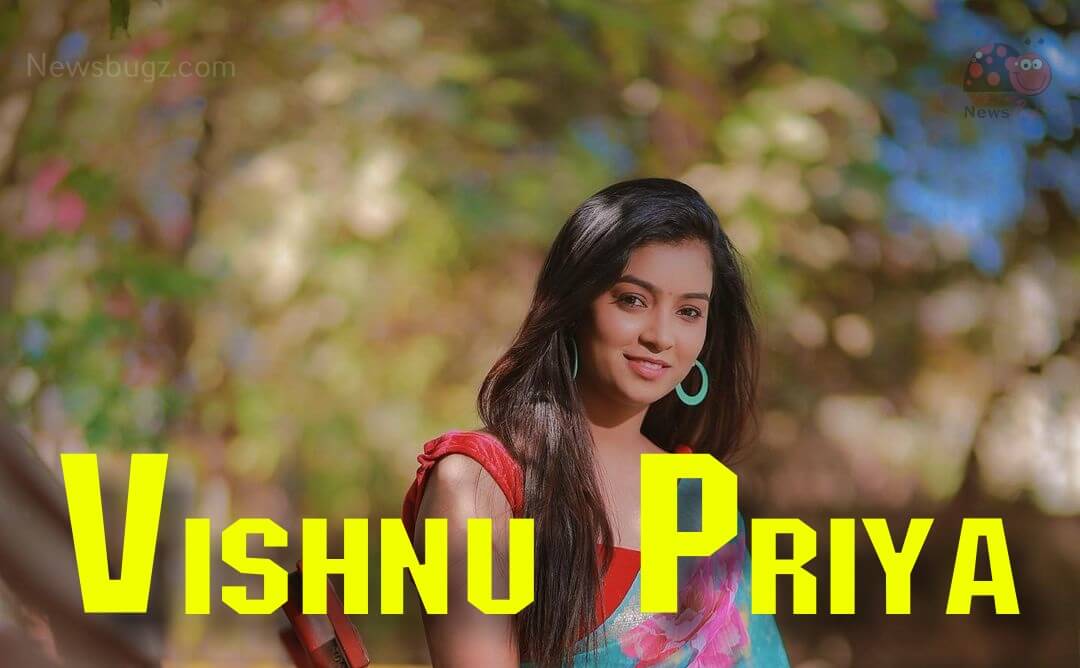 Vishnu Priya is a famous Tik Tok Star, model, and social media Influencer. She became popular for her lip-sync and dance videos. Priya has a huge fan following on her social media accounts. She has been awarded in Pune for her dance performance. She was born and bought up in Maharastra. Shizuka Vishnu Priya won the Ace Tik Tok Comedian badge. Vishnu Priya was also featured in a Music album titled Gulabi Sapan.

Take a look at some of the photos of social media artist Vishnu Priya,