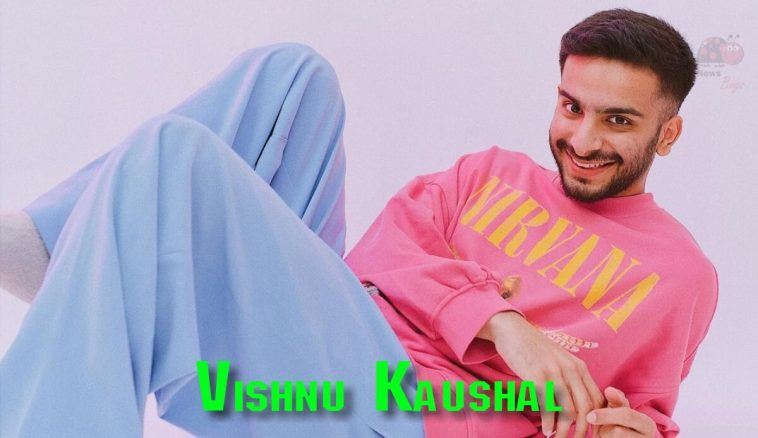 Vishnu Kaushal is an Indian actor, content creator, and social media influencer. He did his acting debut as a child artist in the 2003 web series Family: Ties of Blood. Vishnu rose to prominence for making funny videos and posting them on his Instagram page. He has a huge fan following on Instagram. In 2019, he won TLG Blogger and Social media best entertainer of the year award. He played the role of Avinash Arora in the Amazon Prime web series Feels Like Home Season 2.

Take a look at the latest photos of Vishnu Kaushal,