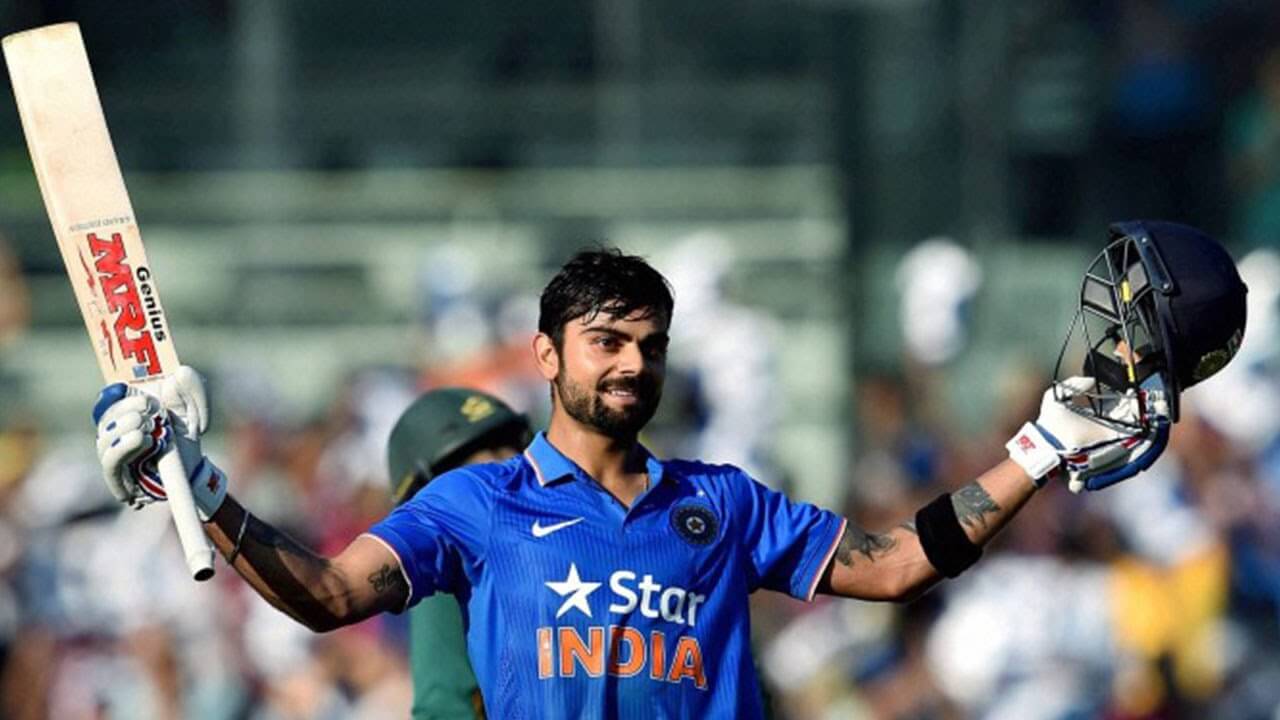 According to Forbes compilation, Virat Kohli is among the World’s Highest-Paid Athletes 2018. Being the only sportsperson to be featured in the Forbes list, the 29-year old Indian Cricket team skipper is ranked at 83rd with the earnings of USD 24 million. On 2018, BCCI (The Board of Control for Cricket in India) named Kohli as one of just five players to receive the newly created A+ contracts, which guaranteed an annual retainer of more than USD 1 million. In a statement, Forbes said, “Yet like the Indian cricket mega-stars who have come before him, Kohli’s big payday comes off the pitch, where he was partnered with top brands such as Puma, Pepsi, Audi and Oakley.”

Apart from being on the Forbes World’s highest-paid athletes 2018 list, Virat Kohli will soon join an esteemed company of sporting heroes like Sachin Ramesh Tendulkar, Lionel Messi, Kapil Dev, and David Beckham under the same roof as his wax statue gets unveiled at the Madame Tussauds museum in Delhi on June 6. The ‘World’s Highest-Paid Athletes 2018’ list is topped by 41-year-old Mayweather, with USD 285 million earnings. Lionel Messi, the Argentine professional footballer, is ranked 2nd in the list, followed by Portuguese soccer star Cristiano Ronaldo. Surprisingly, no sportswoman has been featured in the Forbes list of World’s Highest-Paid Athletes 2018.

Related Topics:ForbesNBVirat Kohli
Up Next