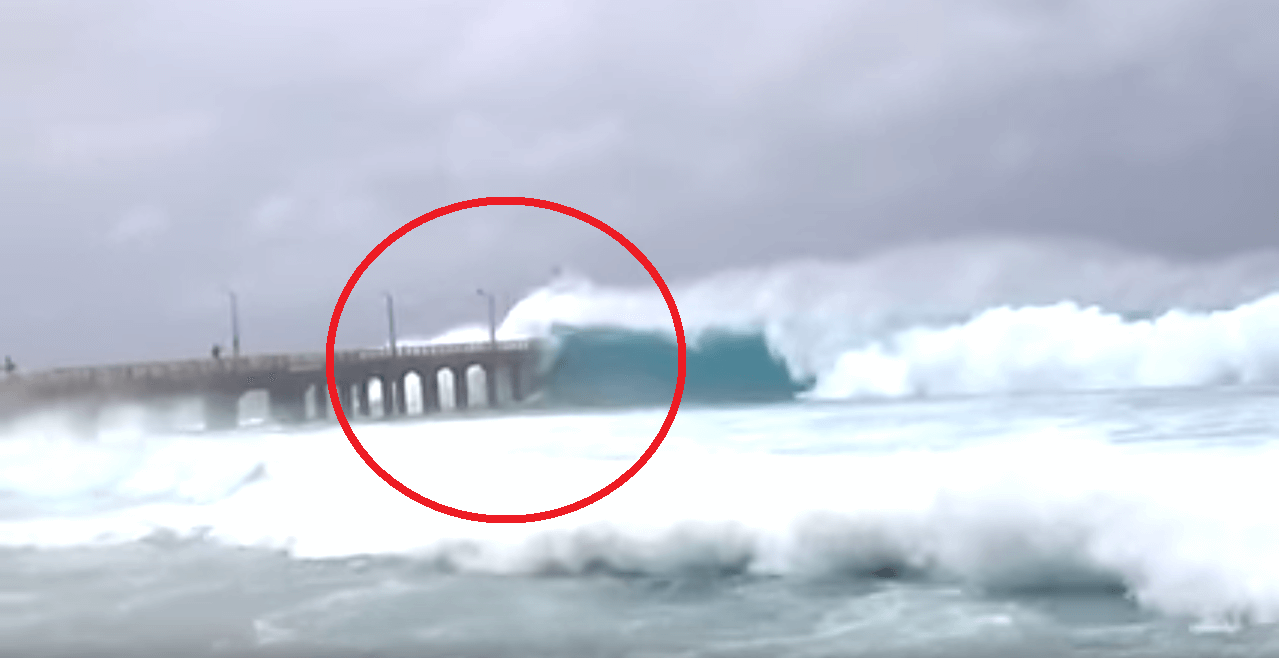 Cyclone Gaja crossed Tamil Nadu coast last Friday leaving a heavy destruction in several districts including Nagapattinam, Thiruvarur, Thanjavur, Pudukkottai, Dindigul, Trichy, Sivaganga, Cuddalore, Karur, Ramanathapuram, and Theni. The death tolls have gone up to 46. Many videos are being circulated on social media post-cyclone focusing the trails left by Gaja. In a particular viral video, a huge wave sinking a bridge with an ongoing two-wheeler and a car, claims that to be the Pamban bridge in Rameshwaram. But it is not true! The bridge seen in the video is not Pamban but some bridge found to be in Pondicherry. Also, it is seen that wave was recorded during the Tsunami hit in 2004. The video has been circulated for quite some time on the internet.