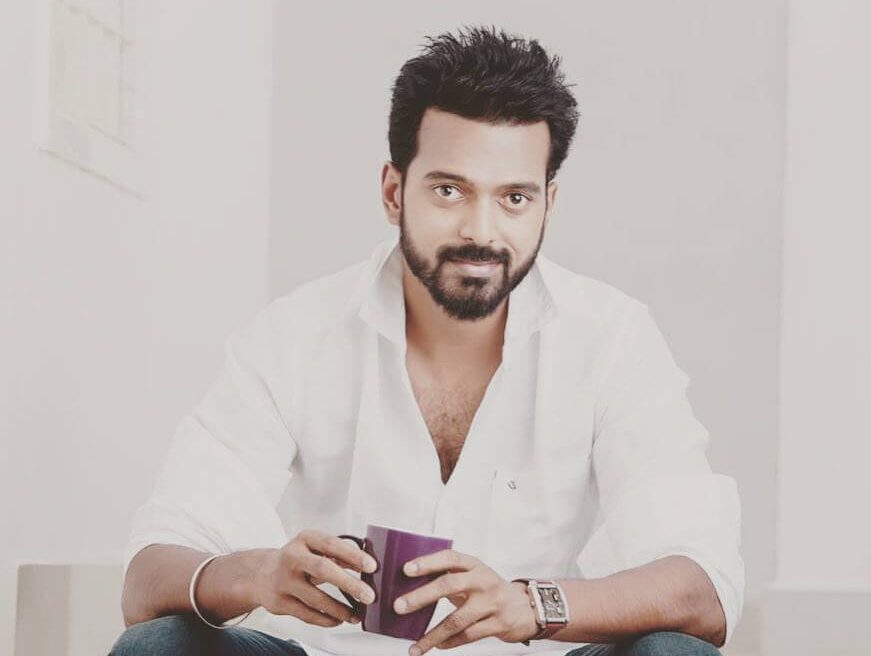 Vikranth is an Indian movie actor, who works in the Kollywood film industry. He made his acting debut with the Tamil movie “Karka Kasadara,” directed by R. V. Udayakumar in 2005. After his participation in the Celebrity Cricket League, he moved on to work in bigger movie projects. Check out below for Vikranth Wiki, Biography, Age, Movies, Family, Images and more. 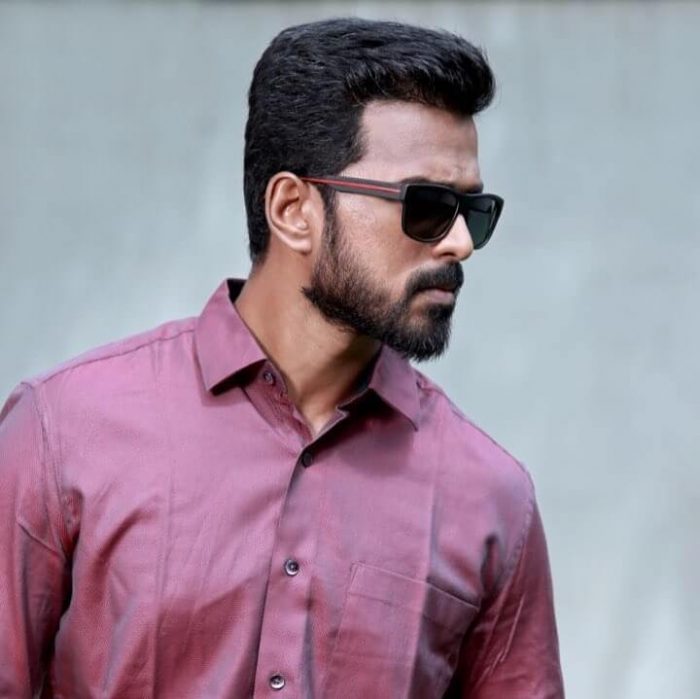 Vikranth was born in Chennai, Tamil Nadu, India. Vikranth family and education details will be updated soon. He is the cousin of the Popular Tamil actor Ilayathalapathi Vijay and nephew of S. A. Chandrasekhar. Vikranth wife name is Manasa Hemachandran, daughter of late cinematographer Hemachandran and actress Kanakadurga and they got married on 21 October 2009. This couple has two sons as well. 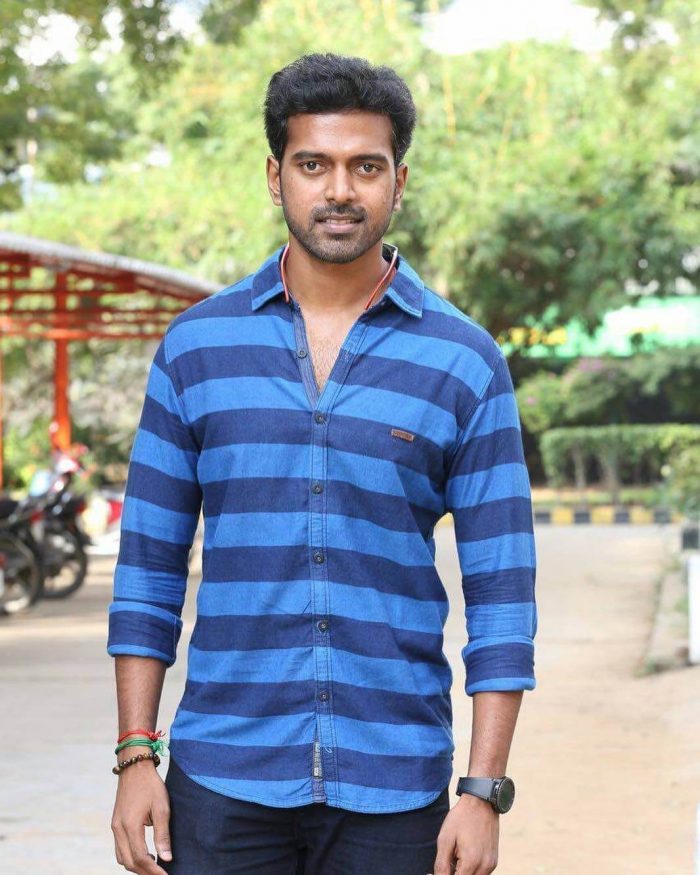 Vikranth started his acting career in the year 2005 with the movie titled “Karka Kasadara,” directed by R. V. Udayakumar. In the following years, he acted in the movies like Ninaithu Ninaithu Parthen (2007) and Agathiyan’s Nenjathai Killathe (2008) was not good at the box office. Later in 2010, he acted in the movie “Engal Aasan” along with actor Vijayakanth. Then he also acted in the movies Goripalayam (2010) and Muthukku Muthaaga (2011). As a cricketer, his contribution in the Celebrity Cricket League raised his profile and he started to work on more prominent movies. His performance in the Suseenthiran‘s movie “Pandianadu,” along with Vishal was praised by the critics. Following the success of that movie, he worked in the movie Thakka Thakka (2015) directed by his brother Sanjeev and made a notable role in the movie Kavan (2017). In 2018, he worked in the movies like Vennila Kabaddi Kuzhu 2 and Suttu Pidikka Utharavu. 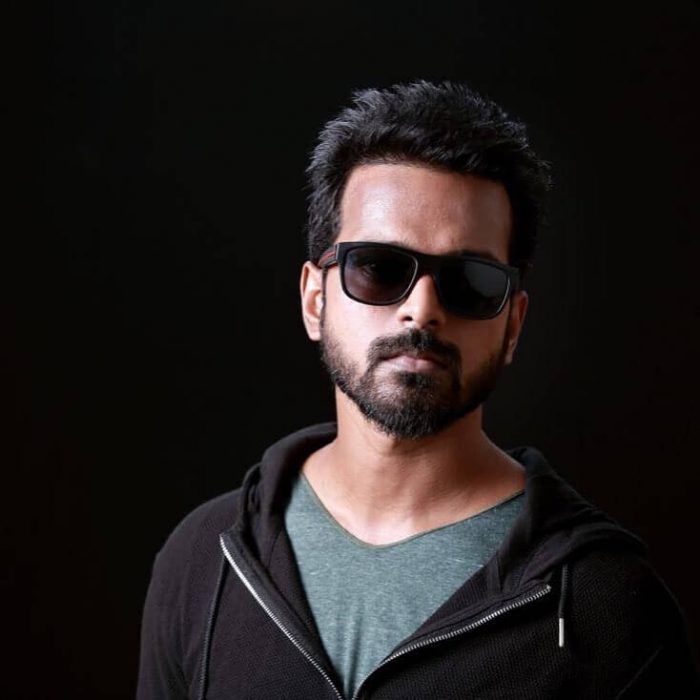 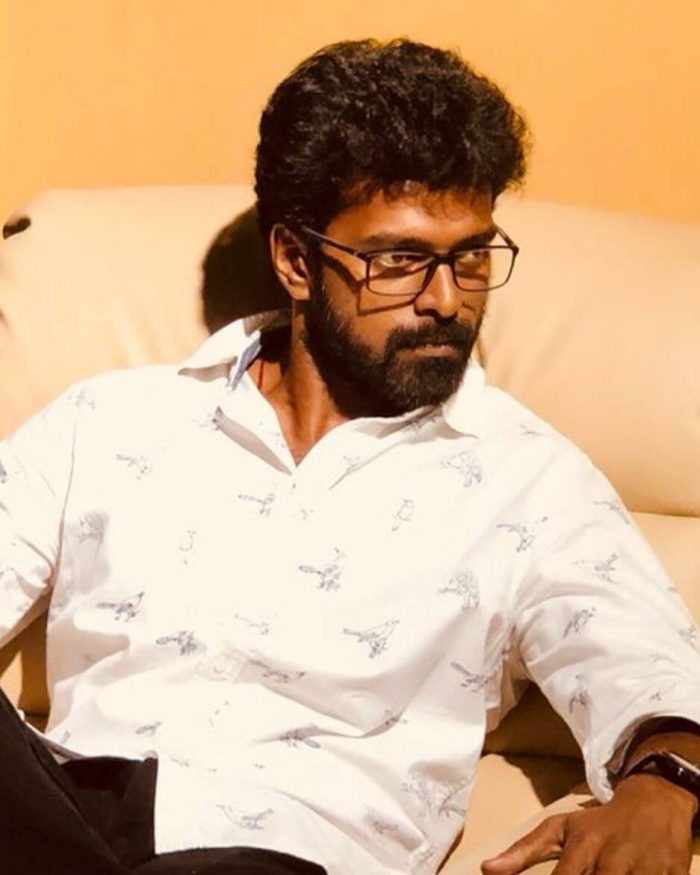 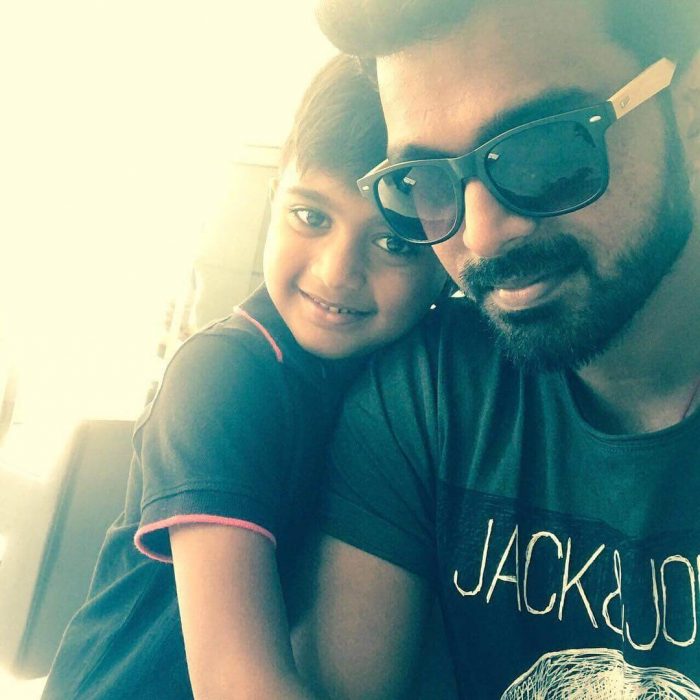 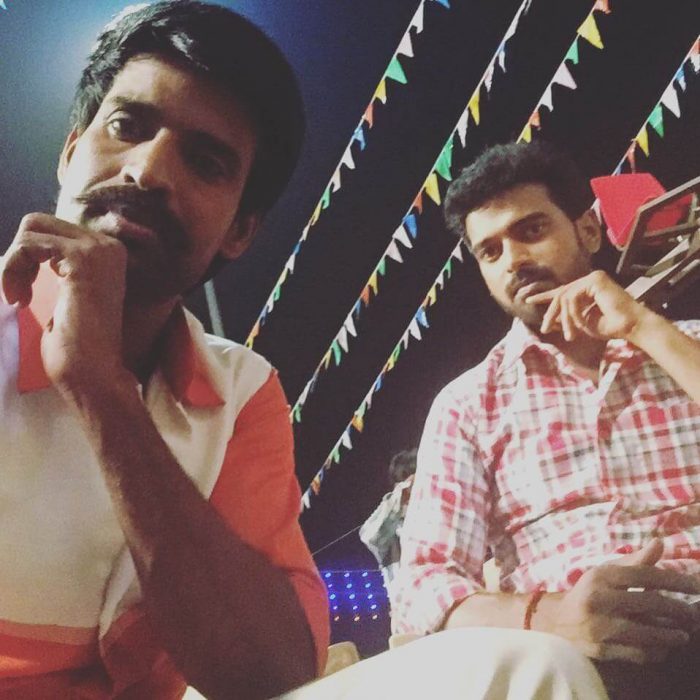 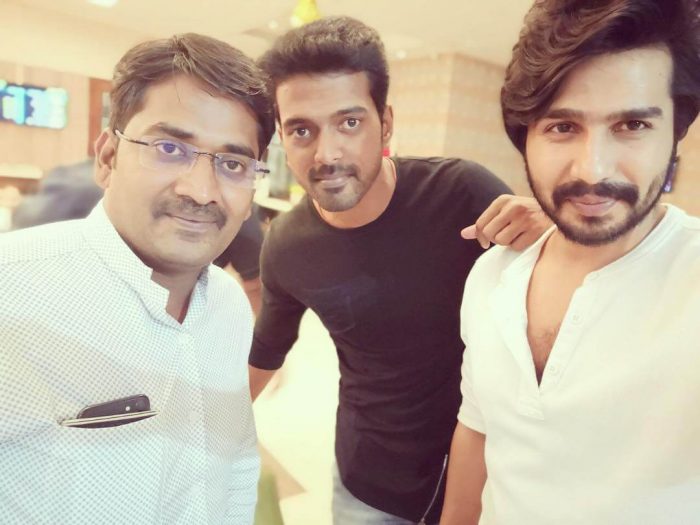 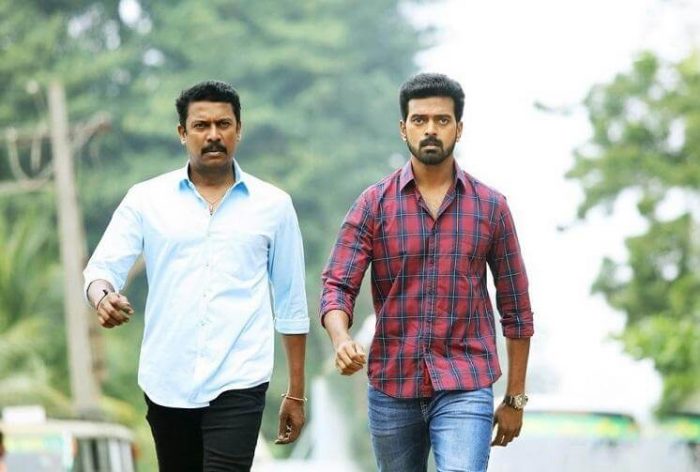 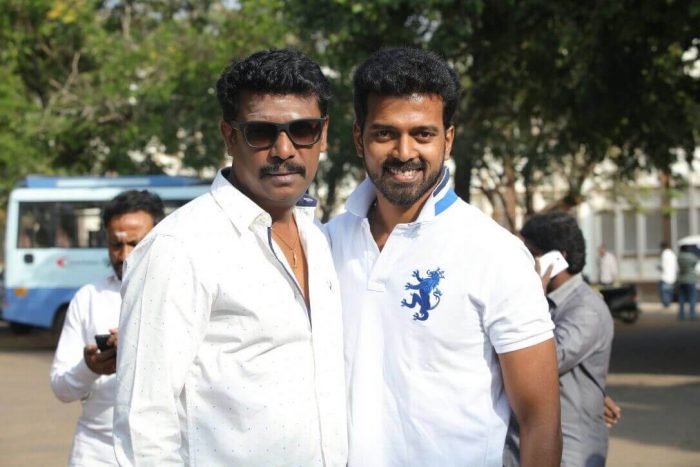