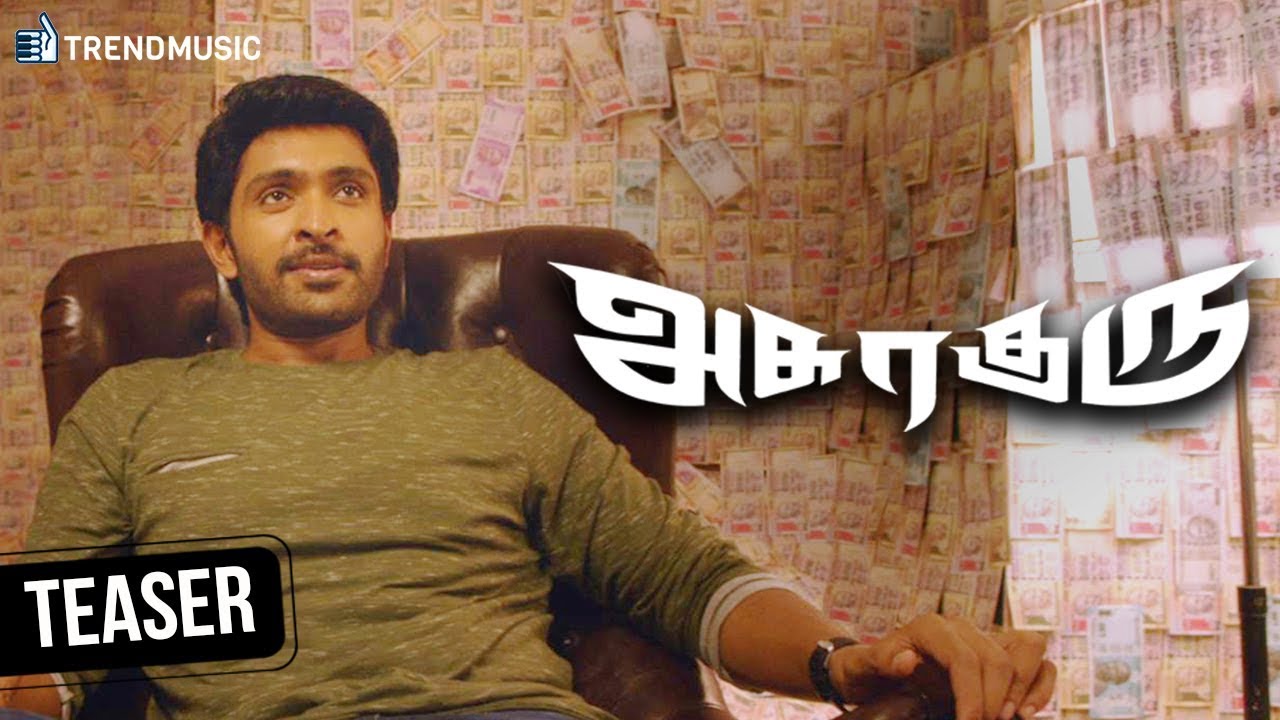 Asura Guru is an upcoming Tamil action movie written and directed by A. Rajdeep. Produced by JSB. Sathish under JSB film studios banner, Asura Guru movie features Vikram Prabhu and Mahima Nambiar in the lead role. Music Director Ganesh Raghavendra of Renigunta fame has composed the songs and background music for this movie.

Now Oscar-winning music director AR Rahman had released the teaser of the film through his Twitter account. Watch the brand new teaser here,