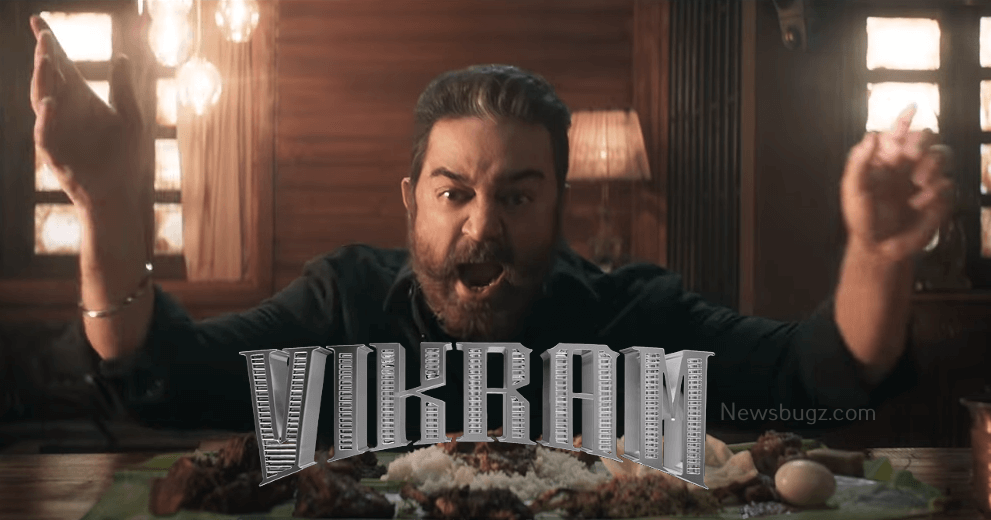 Kamal Haasan starrer gangster drama Vikram was written and directed by Lokesh Kanagaraj. Kamal Haasan 232nd movie was titled as VIKRAM. Director Lokesh is known for his movies like Maanagaram, Kaithi, and Vijay’s Master. The youth sensation Anirudh Ravichander composes the music for thsi pakka gangster film. The film was bankrolled by Kamal himself under his banner RKFI.

The teaser video of Kamal Haasan’s Vikram movie was released on 07 November 2020. The video shows Ulaganayagan Kamal in a rugged look preparing a feast for some politicians and police officers. At the end of the video, the actor takes a weapon to kill them. The dialogue #ஆரம்பிக்கலாங்களா #Arambikalangala #TheManwiththeGun from the teaser was in trend on social media.

Accordsing to sources, Prabhu Deva will be playing a antogonist role in Vikram film.

The trailer video of Kamal Hassan’s Vikram film will be updated soon.