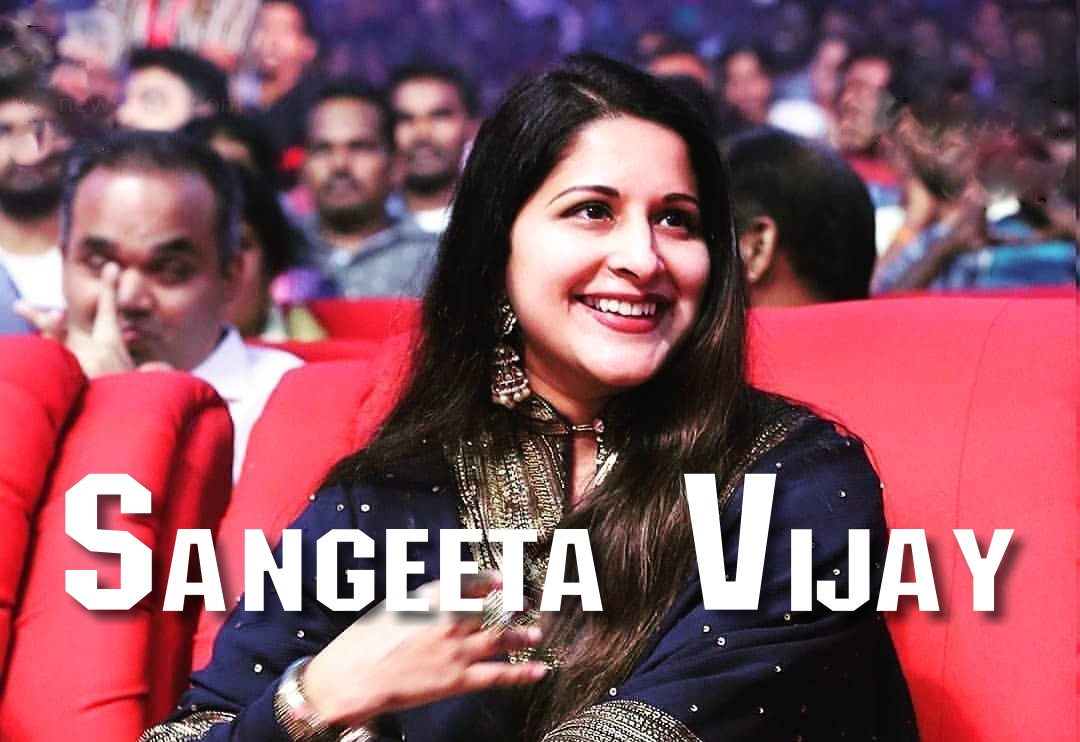 Sangeetha Sornalingam is the wife of the leading actor Vijay. Vijay is a charismatic actor who brought new dimensions to the actor-fan relationship. Sangeetha Sornalingam, the daughter of a Tamil industrialist from Sri Lanka, who settled in the UK, had seen Vijay’s latest film Poove Unakkaga and was impressed by his performance in the film. Later, she became an ardent fan of actor Vijay and met him during one of his shootings. Vijay greeted her pleasantly, and the two chatted for a while. Sangeeta Sornalingam was married to Joseph Vijay on 25 August 1999 in both Hindu and Christian traditions. The couple has two children, a son named Jason Sanjay born in 2000 in London, and a daughter Divya Saasha born in 2005 in Chennai. She was last seen publicly at the Galatta’s award function.

Take a look at the fantastic new photos of Sangeetha Vijay,