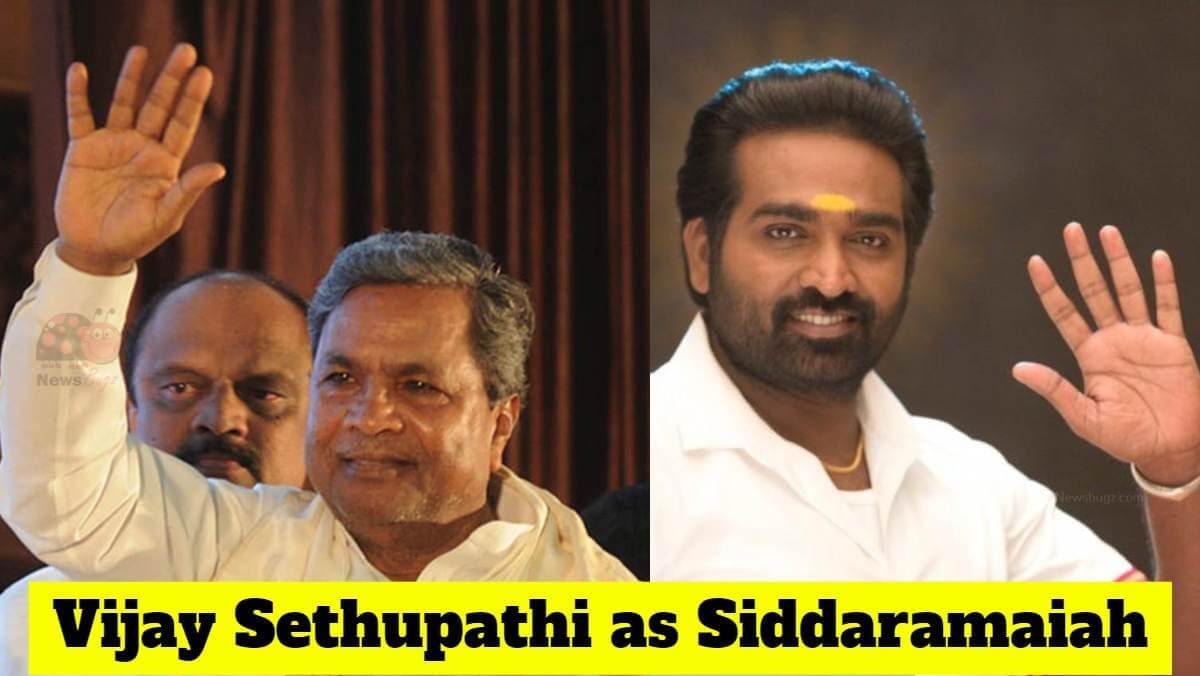 The latest buzz is that versatile actor Vijay Sethupathi might play the role of former Chief Minister of Karnataka Siddaramaiah. According to sources, former minister Shivaraj Tangadagi will be bankrolling this project. The debutant Satyaratanam will be helming this film, and he is the one who approached Vijay Sethupathi for the character.

Siddaramaiah serves as Chief Minister of Karnataka from 13 May 2013 to 17 May 2018. He is now the leader of the opposition party. He is a strong supporter of the Indian National Congress party.

Youngsters from the Kanakagiri constituency are working on the project of Siddaramaiah’s life story as a movie. The official announcement will be made soon.