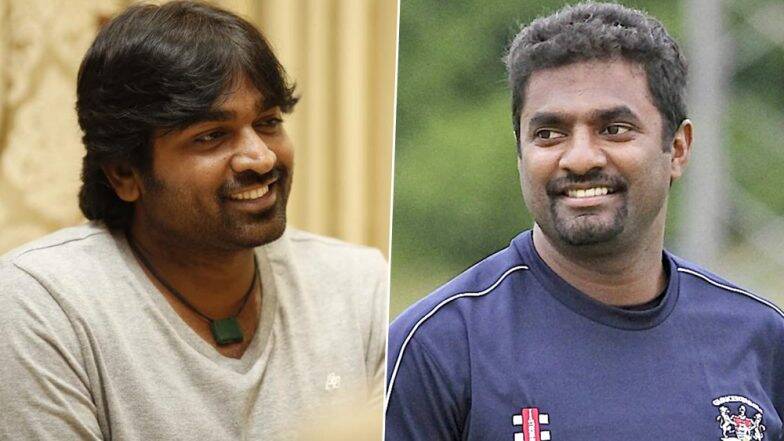 In recent times, there are plenty of biopics in Bollywood based on lives of various legends. Now, the South Indian film industry is likely to helm a biopic on a legendary sportsperson Muttiah Muralitharan.

It has been officially confirmed that versatile actor Vijay Sethupathi will be playing on the life of Sri Lanka’s former off-spinner Muttiah Muralitharan. He is known for his number of wickets 800 got in his Test career. It is also expected that the film will be titled as “800”. DAR Motion Pictures to co-produce the project with another leading south Indian production house. Muttiah Muralitharan Biopic “800” is slated to be released on December 2020.

Muttiah Muralitharan was retired from Test Cricket in 2010 and was recognized as the greatest bowler by Wisden Cricketers’ Almanack in 2002. He has an Indian connection with his wife being from Chennai. He was also played in IPL matches during the early seasons of the league.

Vijay Sethupathi was last seen in action movie Sindhubaadh. The actor has a bunch of movies in his hands including Kadaisi Vivasayi, Sanga Thamizhan, Laabam, Sye Raa Narasimha Reddy and Maamanithan.