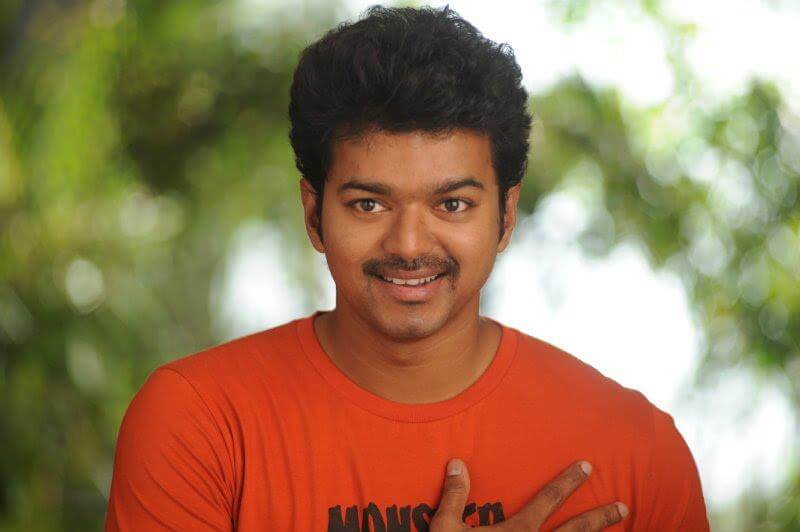 Vijay is an Indian Film Actor and a Playback Singer who predominantly works in Tamil cinema Industry. He is commonly referred as “Ilaya Thalapathy” or “Thalapathy“. Vijay has acted in few of his father’s movie as a child artist. In the year 1992, he made his lead through the movie “Nalaiya Theerpu” which was directed by his father. Most of them were unsuccessful critically and commercially. He made his breakthrough with Vikraman’s romance film, Poove Unakkaga in the year 1996. After his success, he started gaining more fans. His hard work and determination towards acting lead him to success. His fans never lead him down and the group named as Vijay fans Club. He started to build himself a space in Tamil Cinema Industry and now he is one of the lead actors in Kollywood. He tops the list with box office histories and a huge fan base. Apart from acting, Vijay is also a great dancer. Many actors appreciate him for his dancing skills. His recent films such as Thuppaki, Kaththi, and Mersal have been a massive hit. Here we have given you the Vijay Movies List from the 1990s to movies released yesterday.

Here Newsbugz compiled a complete updated Vijay movies list. We will update the upcoming movies list as soon as we get more information about Vijay movies.

Manikarnika The Queen of Jhansi Trailer is Here | Kangana Ranaut