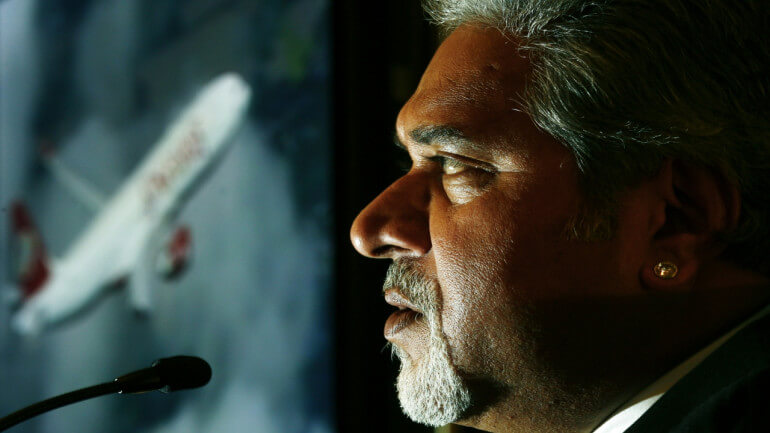 On Tuesday, The Westminster Magistrates Court extended the bail for Indian Businessman Vijay Mallya till December 4. Vijay Mallya said he has enough evidence to prove himself in the extradition case made by the Indian Government. Further, he added, “you can keep dreaming about a billion pounds.” A CBI official was travelled from New Delhi to London for Tuesday’s hearing. Mallya was jailed and bailed on April 18 for the loan defaults to several banks amounting to Rs 9,000 crore. Mallya has been in the UK from March 2016. Tuesday’s court hearing was restricted to case management to confirm a date for the full hearing on Vijay Mallya Case, which temporarily set for 4th December.

While coming out from the court, Vijay Mallya denied all the allegations against him and said: “I enough evidence to prove my innocence in this case.” Further, he added,

“I deny all allegations that have been made and I will continue to deny them.” 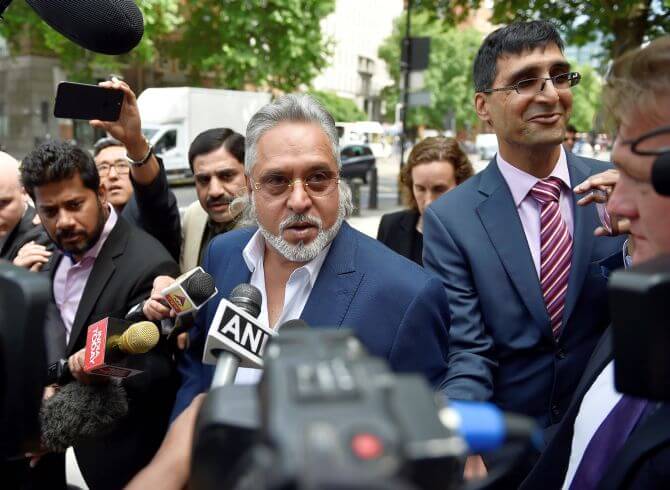 I hadn’t escaped from any court, and I doesn’t want to make comments to the media

Then he said, “I hadn’t escaped from any court, and I doesn’t want to make comments to the media because everything I said is twisted. There is enough evidence and it will speak.” He also declared that no loans were diverted anywhere. Further, he added: “You can keep dreaming about a billion pounds; you cannot prove anything without facts.”

The court set 6th July as the next date for the hearing after Emma Louise Arbuthnot heard arguments made by the Mallya’s lawyer Ben Watson and Crown Prosecution Service (CPS) lawyer Aaron Watkins on behalf of India. Then he said he went to the UK to cheer the Indian cricket team in the ongoing Champions Trophy and it becomes a media frenzy.

He was exempted from appearing at the hearing on July 6 after his lawyer asked directions from the authority to set up barriers outside the court to prevent his client being crowded by the media. Then the magistrate said she was not sure if she had the powers to put up such barricades.  However, Watkins stated that the material submitted so far was “not insufficient.” When the magistrate asked, Are Indians quite prompt in their responses? Watkins answered there was a “good and close working relationship” with the Indian government.

He also said the request for the second extradition is expected from the Indian Government. Then he said India was making the second request with further separate charges. Last Month, CPS had a meeting with a team from CBI and ED to finalise the case.