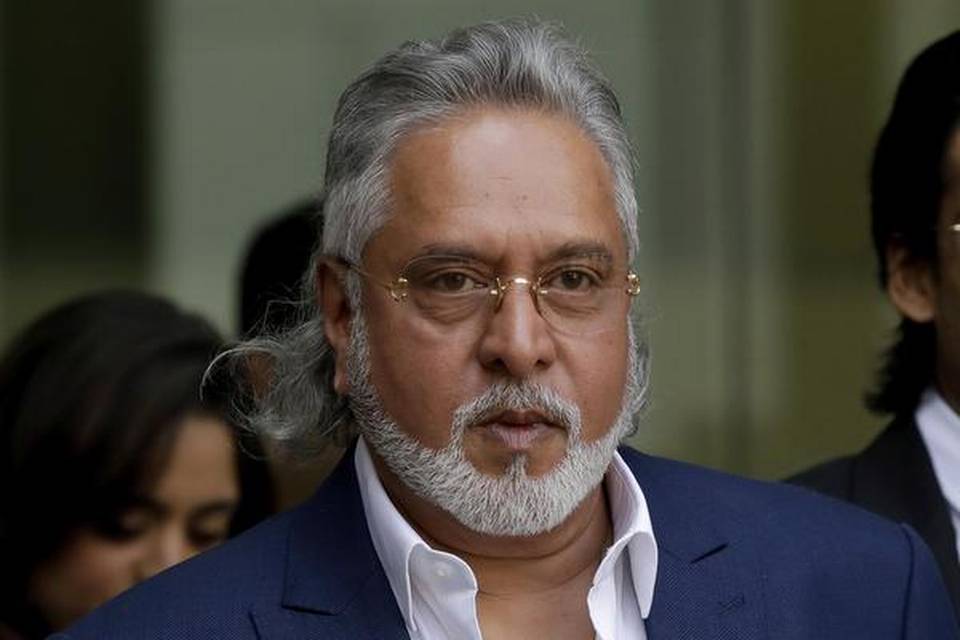 Vijay Mallya Arrested In London: Liquor baron Vijay Mallya was arrested in London for the second time in a case of money laundering. Enforcement Directorate,  the U.K.’s Crown Prosecution Service had filed this case. He is out on bail after his arrest in April following India’s extradition warrant. The 61-year-old businessman, who has been staying in the UK for over a year, is accused of defaulting on loans worth thousands of crores in India. He slipped out from India on March 2 last year, in the middle of attempts by bank groups to recover more than Rs. 9,000 crore loaned to him for his now collapsed Kingfisher Airlines.  In February, India made an extradition warrant to Britain to send back Vijay Mallaya to face trial. Indian agencies followed up their request with a 2,000-page dossier as evidence against him.  A CPS spokesperson said that,

“Vijay Mallya has been arrested on money laundering charges and will be appearing in court today,” 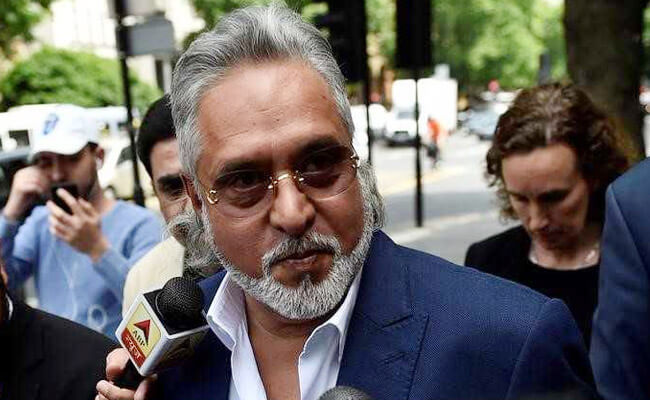 The ED is probing the case, and the central probe agency has already filed a charge sheet against him and others in a Mumbai court. On behalf of Indian Government, the CPS team were arguing the case against Vijay Mallya.

Chief Magistrate Emma Louise Arbuthnot has been hearing his extradition case at Westminster Magistrates’ Court on his previous arrest warrant executed by Scotland Yard in April 2017. The trail case had scheduled for two weeks which starts on December 4. Though it seems that there will be a lead in bail if the trail case delays.