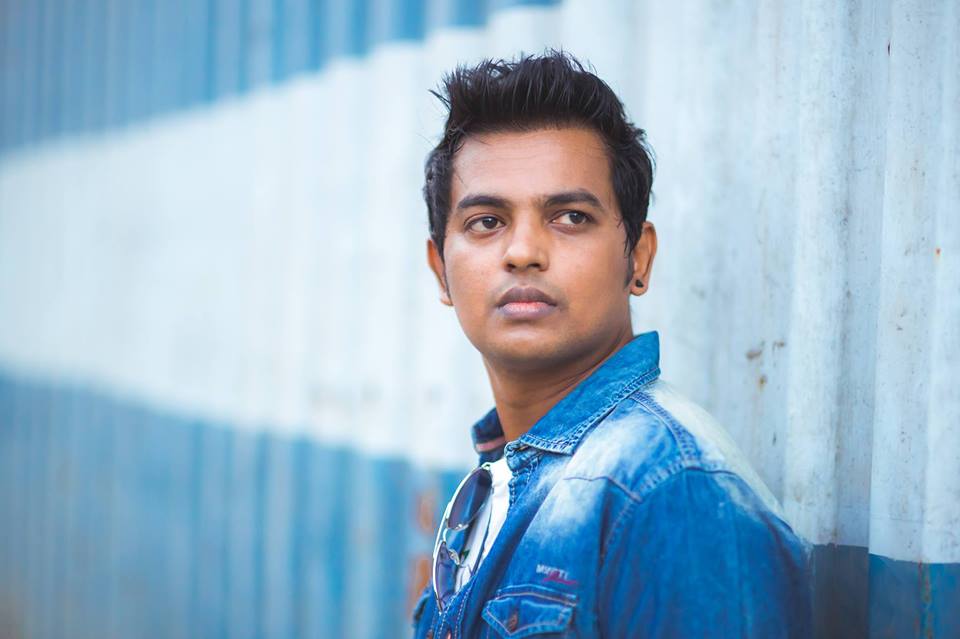 Vijay Kumar is an Indian movie actor, writer, director and producer, who predominantly works in Tamil film industry. He made his directorial debut movie Uriyadi a political thriller movie in 2016. This movie received a critical acclaim among the people, with that, it was said as one of the best political thrillers movies in Tamil cinema. Check out below for Vijay Kumar (Tamil Actor, Director) Wiki, Biography, Age, Movies, Family, Images and more.

Vijay Kumar was born in Chennai, Tamil Nadu, India. Vijay Kumar family and schooling details will be updated soon. He did his graduation in Metallurgical Engineering at Government College of Engineering, Salem. Once after his graduation, he worked as a Software Engineer in Chennai, in his spare Time he used to watch and analyze about movies. As he is more interested in Filmmaking, he made a short film and applied for Nalaya Iyakunar Season 1 in 2009, he was selected and screened two short films on the show.

Unfortunately, he had to leave it due to personal reasons. Then in the year 2010, he moves to the US and started writing a script for the movie Uriyadi, at the beginning, the movie titled Vidiyum Varai VinmeengalaaVom. On 27 May 2016, his movie Uriyadi got released and this movie received a huge acclaim for the movie. For this movie, he grabbed more awards like Ananda Vikatan Cinema Awards Best Debut Actor, Tentkotta Awards Most Watched film of a Debutant Filmmaker, Norway Tamil Film Festival Awards Best Production, Behindwoods Gold Medals Direction Wall of Fame and more. Now he is working for Uriyadi 2 and the movie is produced by actor Suriya under 2D Entertainment banner.