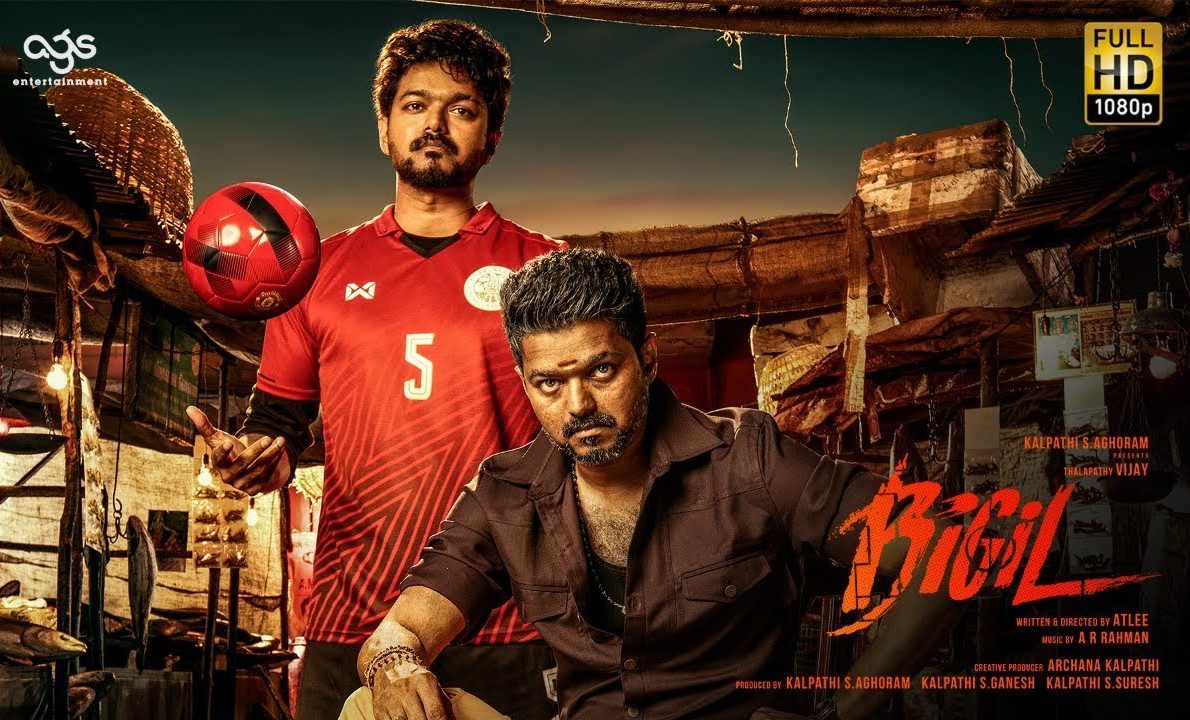 Bigil Amazon Prime Video: Actor Vijay‘s latest sports drama Bigil has become a terrific hit at the box office. The film is running for the 5th week with some great occupancy at the theatres. Meanwhile, Bigil full Movie is going to stream on OTT Platform Amazon Prime Video from December 13. The movie that revolves around women’s empowerment was also made in Telugu titled Whistle.

The digital streaming rights of this sports drama has been sold to Amazon Prime for a whopping price. Already, Thalapathy Vijay fans are enjoying the success of the film and this exclusive update will surely excite them.