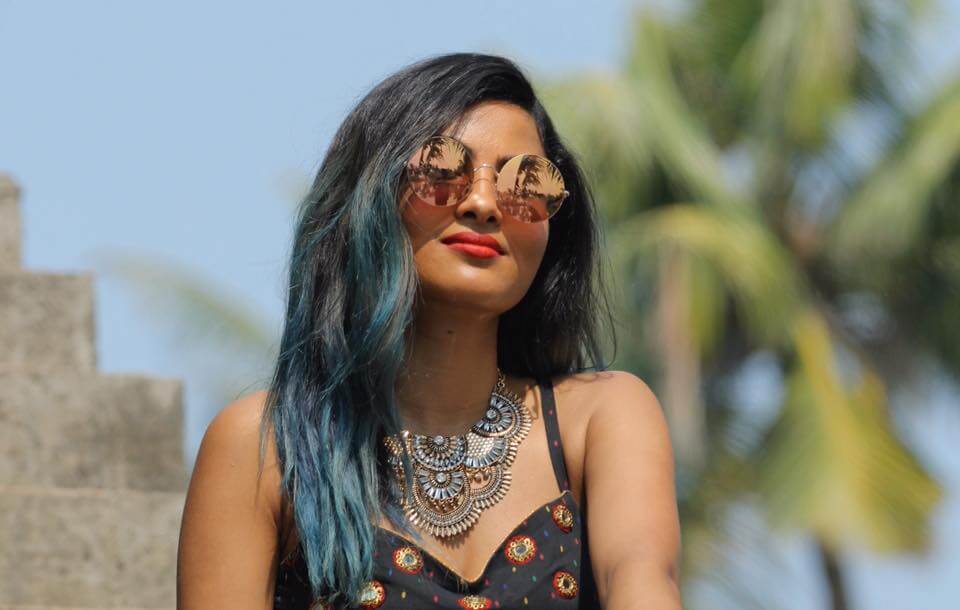 Vidya Vox is an Indo-American who is a YouTuber as well as a Singer. Her music is always has a mix of Western pop, electronic dance music, Indian classical music as well as Bollywood hits. She has established her channel in 2015 April, her videos have received more than 300 million views, with that her channel has accumulated over 4.2 million subscribers. Check out below for Vidya Vox Wiki, Biography, Age, YouTuber, Songs List, Images.

Vidya Vox was born in Chennai and at her age of eight her parents shifted to the United States and she was brought up in Virginia. Vidya Vox family and schooling details will be updated soon. She did her graduation at George Washington University, Washington, U. S. A. In her home, they speak in Tamil and at the age of 5 she started learning Carnatic music, with that, she also enjoyed listening Engish music. She was inspired by her grandmother to continue in learning Indian classical music. Moreover, she s more confident about the roots in college so she joined in the Indian Student Association, with that, she joined Indian folk dance teams. Her sister Vandana Iyer and her boyfriend Shankar Tucker who is a composer-director-musician whom he met in her college. All three join together and created music. Vidya Vox will sing normally in the band that was organized by Shankar Tucker. Moreover, she made her stage performance in various parts of the world that includes White House, National Centre for the Performing Arts,  INK Women, Suriname, Dubai, Webster Hall and her performance are staged at Festivals Des Artes in Reunion Island and Meru Concert Series in the Netherlands. She is more popular for her mashup, which has grossed more than 55 million views in 7 months. Later she released more mashup with various musicians like Ricky Jatt, Raashi Kulkarni, and Roginder for “Lean On” and “Jind Mahi”.