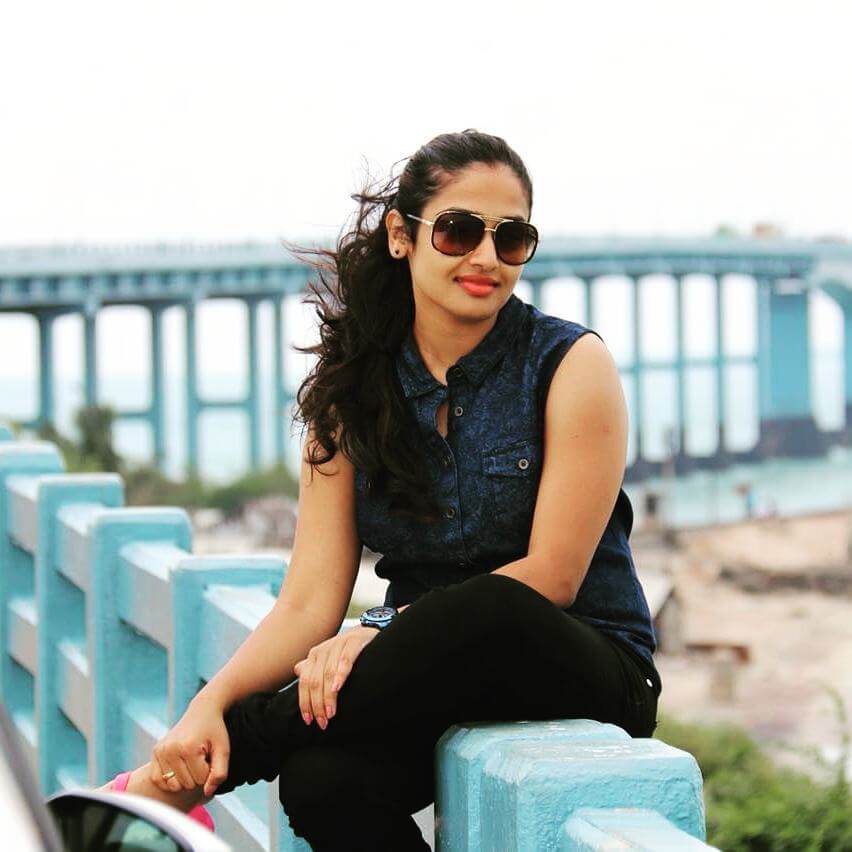 Vidhya Mohan is an Indian film and Television actress, who mainly appears in the Malayalam and Tamil films. She made her acting debut with the film “Parayan Marannathu” written and directed by Arun S. Bhaskar. She then acted in some well-known movies like Neelambari,

Vidhya Mohan was born on 12 April 1987 at Kottayam, Kerala. Her father name is Renadheerakumar and mother name is Latha. He married actor Vinu Mohan on 19 May 2013. The couple acted in the movie Nivedyam, which was released in 2007. She then entered television industry and acted in the malayalm serial “Ente Pennu” (Mazhavil Manorama). Currently, she acts in the serial “Valli” that aires on Sun TV.