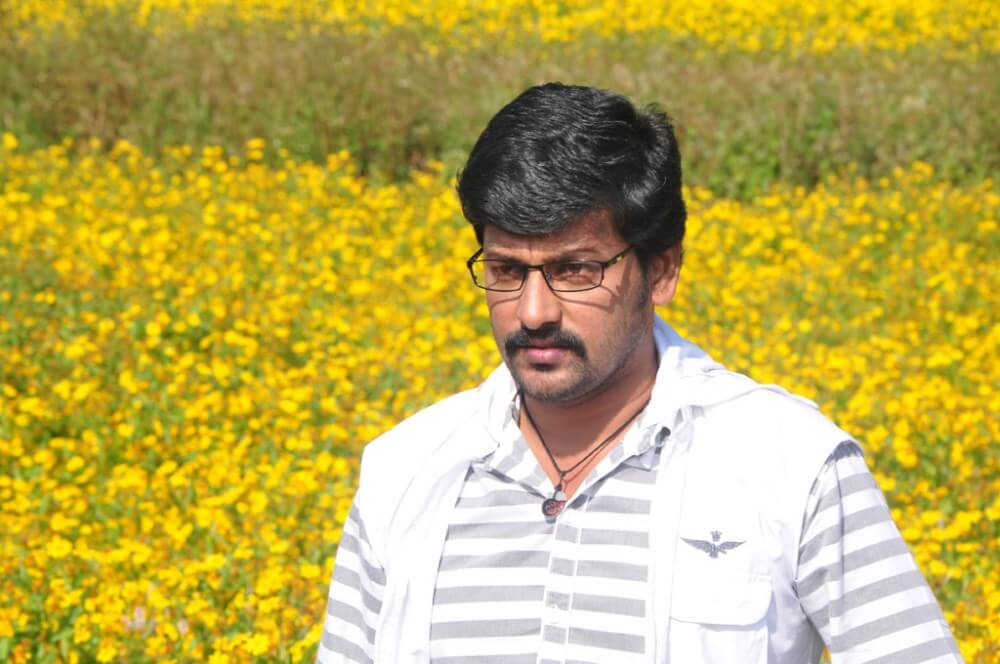 Vidharth is an Indian movie actor, who primarily works in Tamil film industry. He made his acting debut with the movie “Minnale,” directed by Gautham Menon in 2001. Check out below for Vidharth Wiki, Biography, Age, Movies, Family, Images and more. 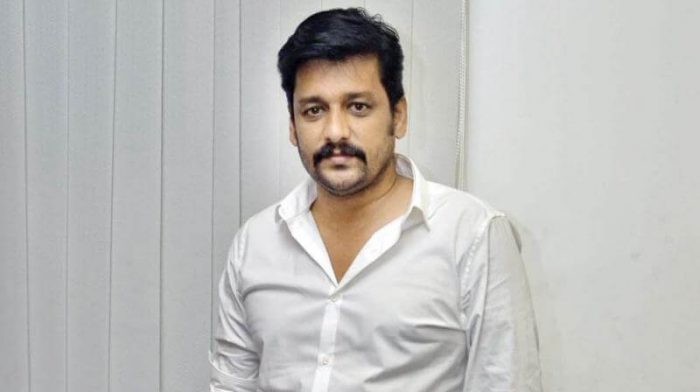 Vidharth was born on 20 December 1970 in Kalakkad, Tamil Nadu, India. Vidharth family and education details will be updated soon. Vidharth wife name is Gayathri Devi and they got married in 2015. The couple has a daughter. In the beginning, he worked as a bus driver in the places like Devakottai, Madurai and Coimbatore. He became depressed with his work and left to Chennai to make his career in Tamil film industry. Then he joined in the drama troupe named Koothu-P-Pattarai and learned acting. 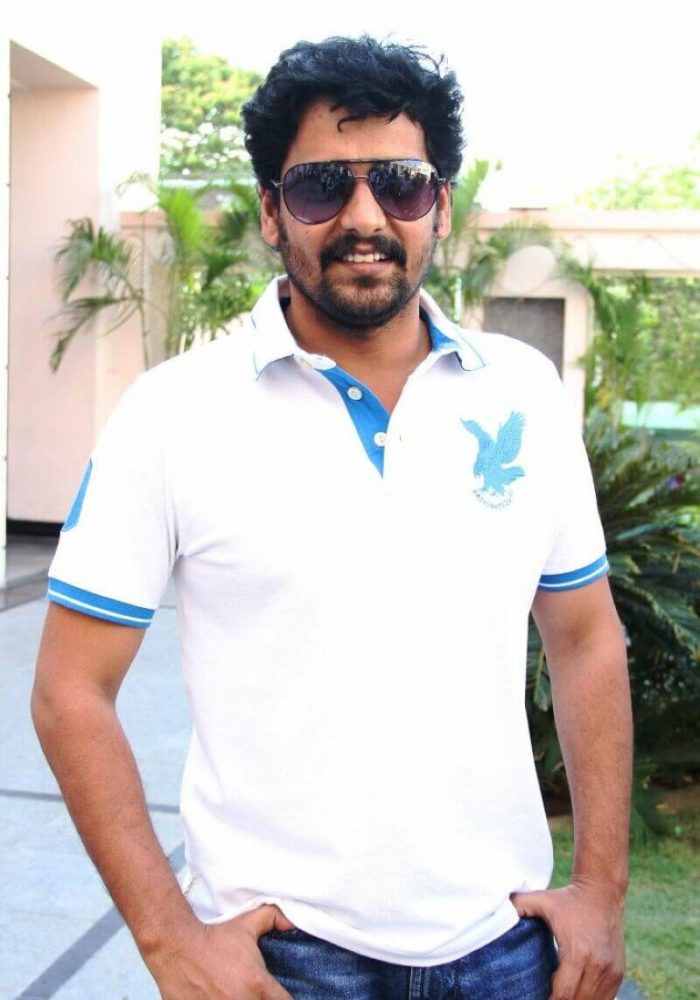 In 2001, he made his debut with the Tamil movie “Minnale,” directed by Gautham Menon. After seeing him in the Koothu-P-Pattarai, Prabhu Solomon offered him some small roles in the movies like Kokki, Lee(2007) and Laadam. His first major role was in the movie titled Thiruvannamalai, where he acted in the villain role. Again he collaborated with Prabhu Solomon with the movie Mynaa. In that movie, he starred in the lead role along with Amala Paul. The film has become the biggest breakthrough in his career. Then he starred in the AVM Productions‘ 175th movie, Mudhal Idam. In 2014, he had five releases and he acted with Ajith Kumar in the movie Veeram. In the following years, he acted in the movies like Venmegam, Pattaya Kelappanum Pandiya, Aal, Kaadu, and more. In 2018, he worked in the movies Kaatrin Mozhi and Vandi. 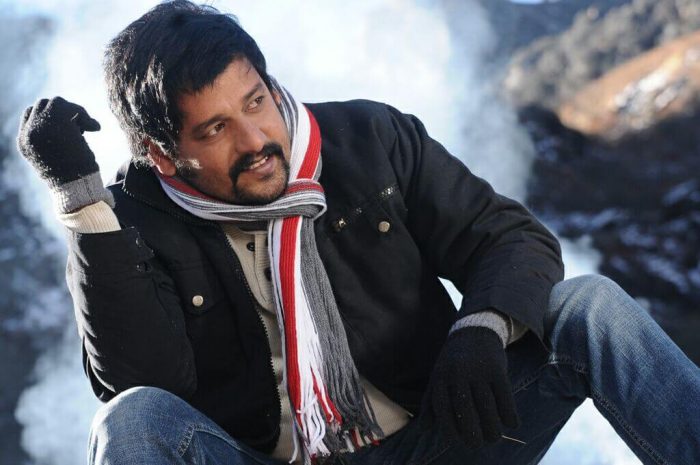 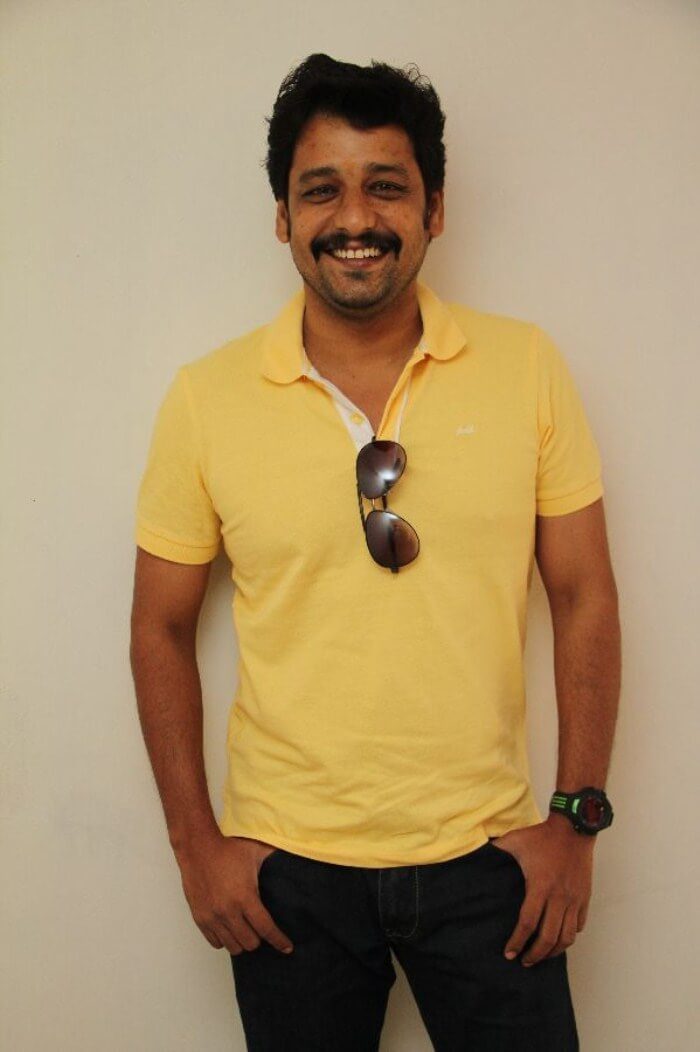 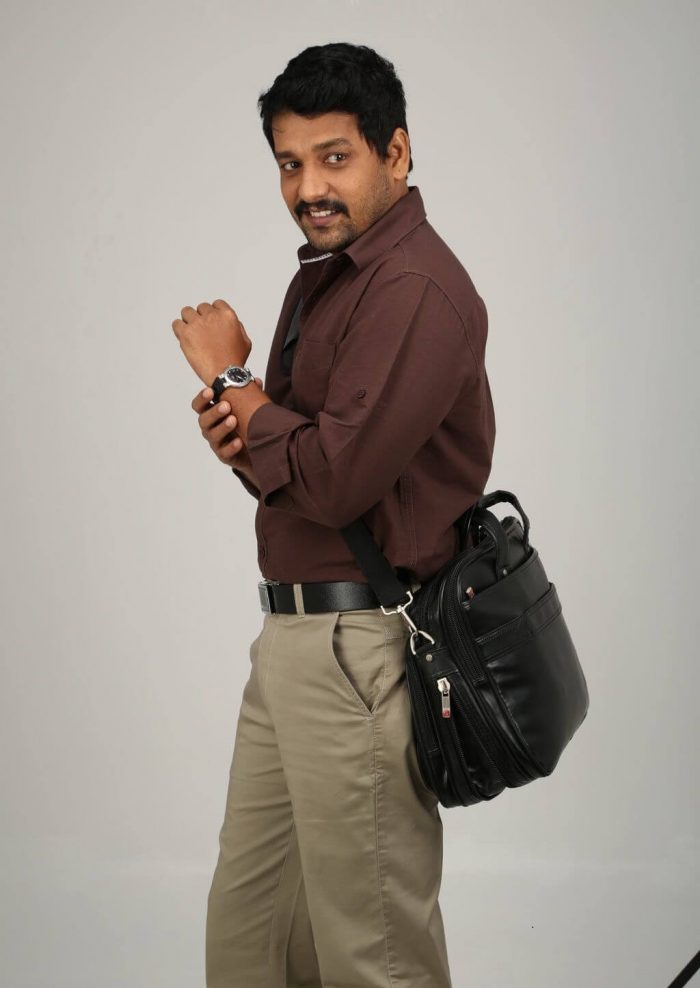 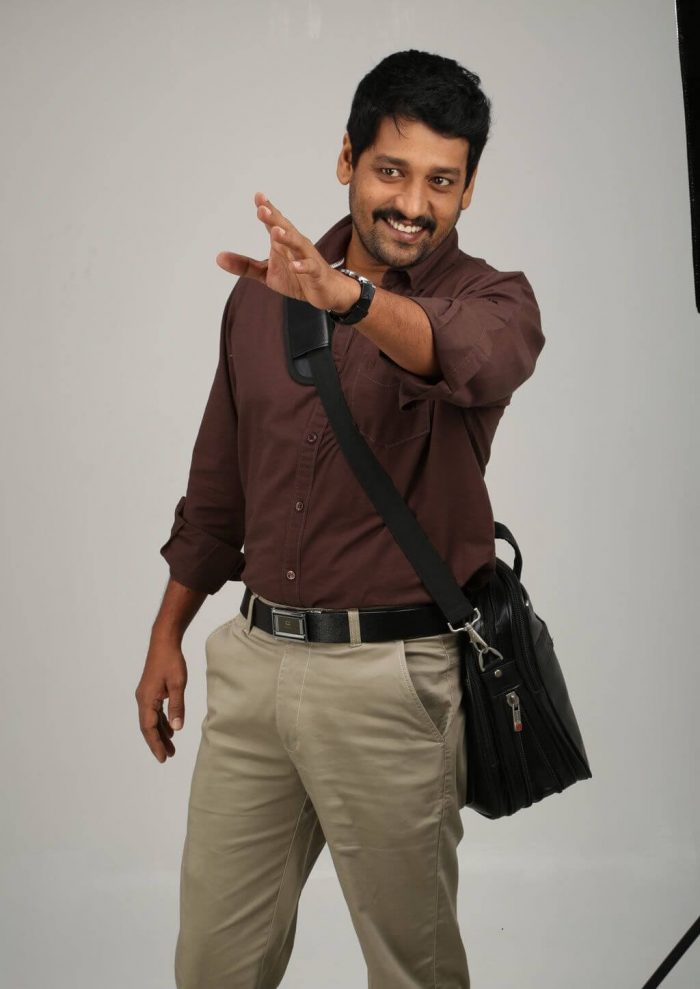 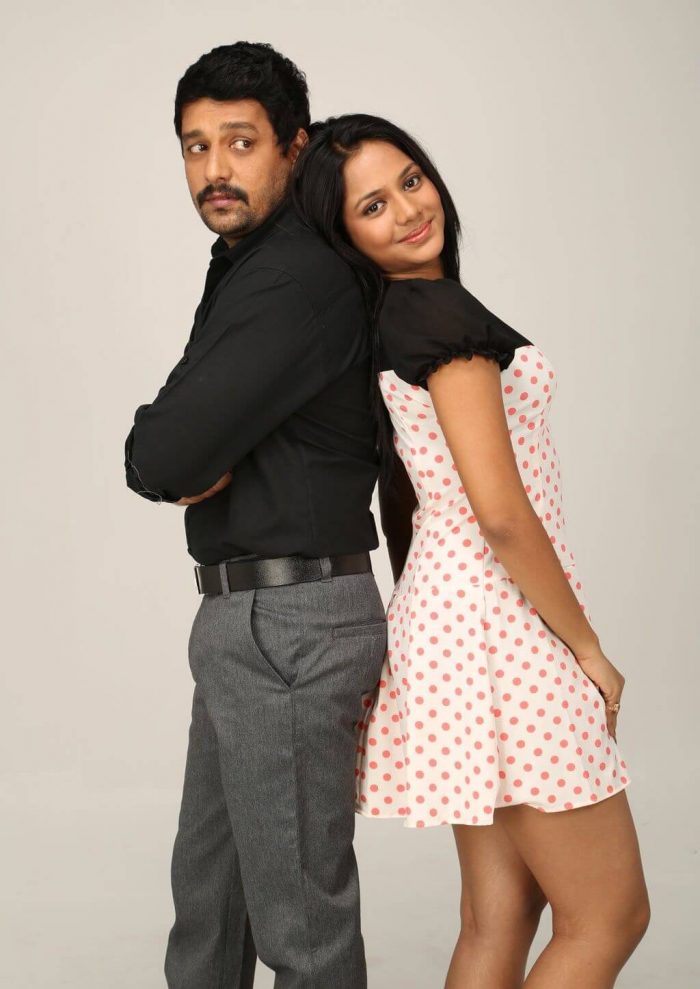 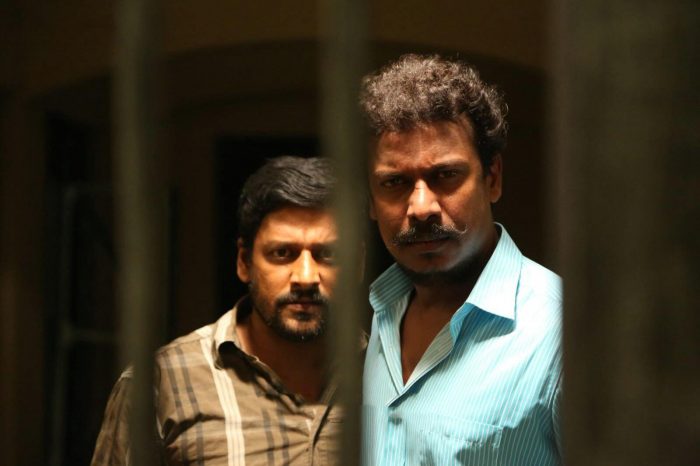 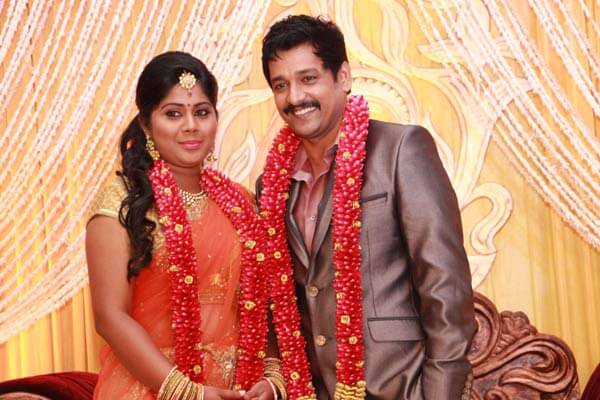