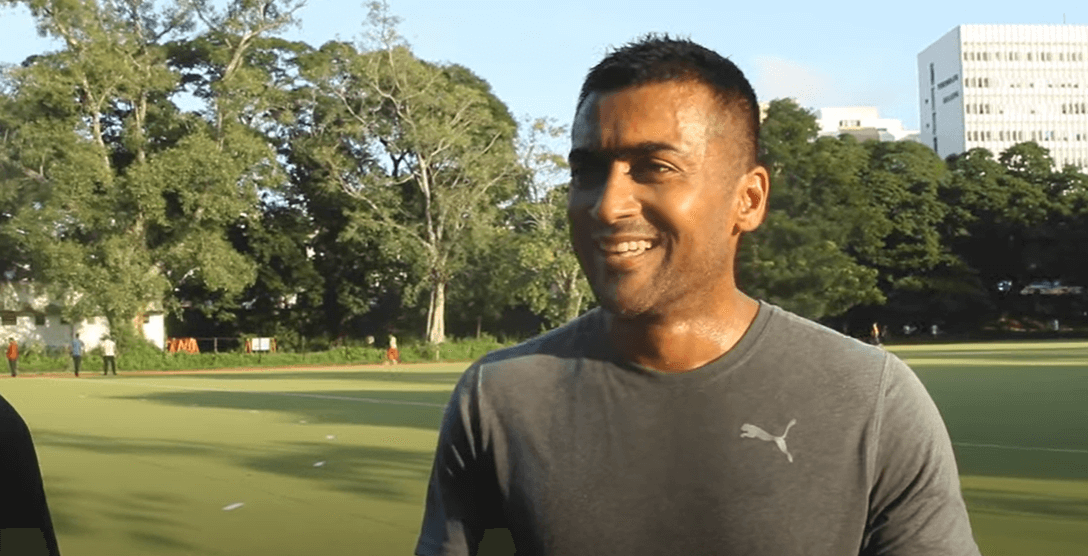 On the occasion of Tamil New Year, the makers of Soorarai Pottru released the Maara character making video that amazes us. Seems to be motivational, the hard work done by actor Suriya was phenomenal. The few minutes video shows how actor Suriya turns as a director’s hero for the script. Also, the video hints that this film has different time frames such as 1977, 1983, 1990, 1997 – 2003. The film was awaiting for the proper release date while the songs composed by GV Prakash Kumar are already a chartbuster. Due to the coronavirus outbreak, all the film are been postponed.

Some of the workout stills of Suriya,