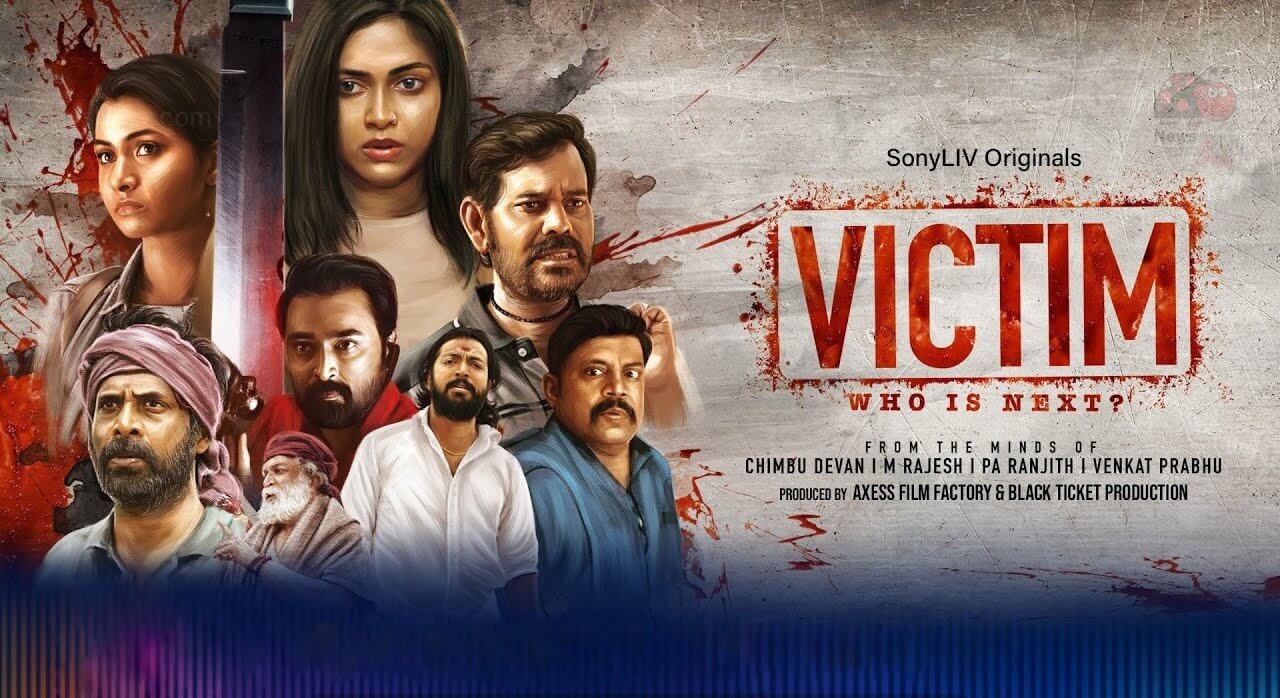 The Victim Who Is Next? is the upcoming Tamil anthology series directed by four different directors of the Kollywood industry. The directors are Venkat Prabhu, Pa Ranjith, Chimbu Devan, and M Rajesh. The streaming rights of the series were bagged by Sony Liv. It is a Black Ticket production in association with Dilli Babu’s Axess film factory. The Victim web series will be streaming online from August 5, 2022.

Victim web series download links on spread virally on many torrent websites. Check out the four episodes of Victim series.

Sony Liv Victim Tamil web series narrates the story of people who become the victims of society. The film cast includes Priya Bhavani Shankar, Amala Paul, Natarajan Subramaniam, Prasanna, Kalaiyarasan, Nasser, and Thambi Ramaiah. The narrative is about four different people living different lives. Suddenly they all became common victims of a killer. what happens to them is the main crux.