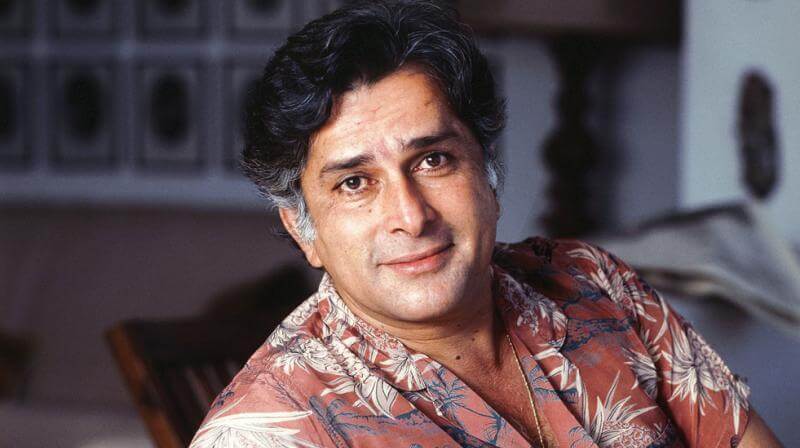 The yesteryear superstar Shashi Kapoor has been unwell for several months and passed away just a while ago in a Mumbai hospital. He was 79. Shashi Kapoor was a retired Indian film actor and producer. He had appeared in several Hindi films and also acted in few Hollywood films. He had also been a film director and assistant director in the Bollywood industry.

In 2011, the youngest son of Prithviraj Kapoor, Shashi Kapoor was honoured with the coveted Padmabhushan by the government of India. He is survived by his three children, Kunal Kapoor, Sanjana Kapoor and Karan Kapoor.