Venu Madhav is a comedian, who predominantly works in Tollywood. He has acted in many Telugu and Tamil films. Venu Madhav is also a mimicry artist. Venu Madhav was first discovered with his minor role in Sampradayam and then in the 1997 Telugu movie Master. His next role came in the 1998 Telugu movie Tholi Prema. Later, he acted in many films. He has performed like a hero in movies such as Hungama, Bhookailas and Premabhishekam. He is also a television anchor, who has hosted several programs in several Telugu TV channels. Check out below for Venu Madhav Wiki, Biography, Age, Movies, Images and More. 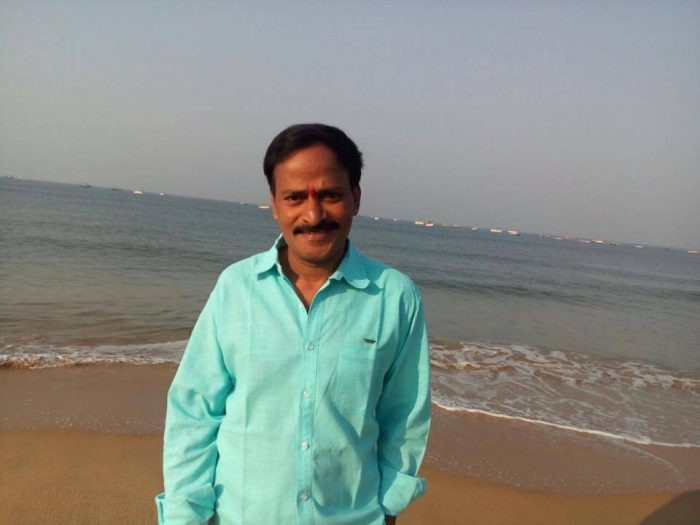 Venu Madhav was born near Kodad in the Nalgonda district, now in Suryapet district of the erstwhile Andhra Pradesh State, now in Telangana. He has acted in many movies in Telugu, Tamil and even in Malayalam Languages. He is a well known Mimicry artist. His first break into big screen from S.V.Krishna Reddy in the film ‘Sampradhayam’. 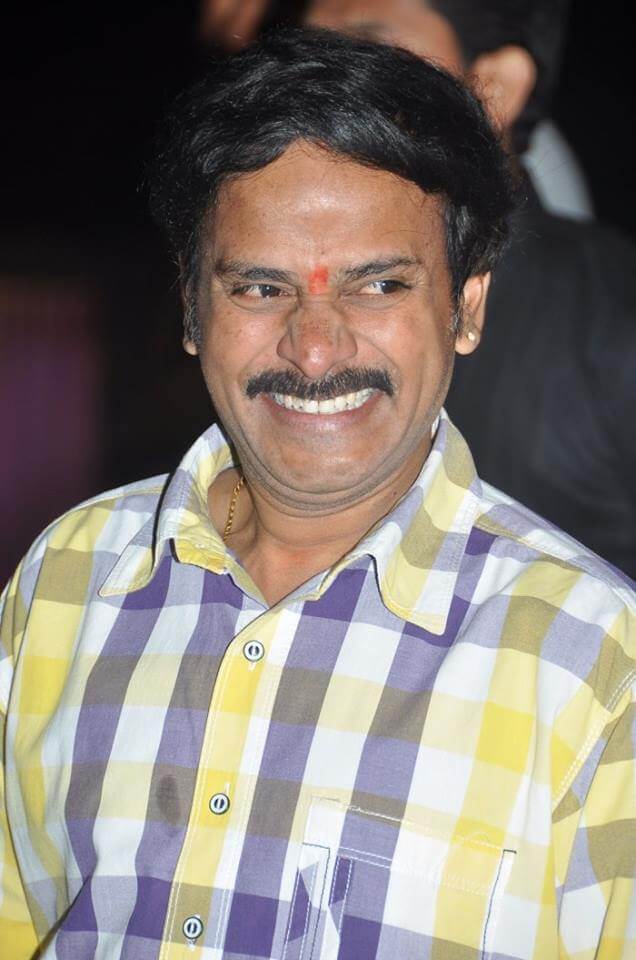 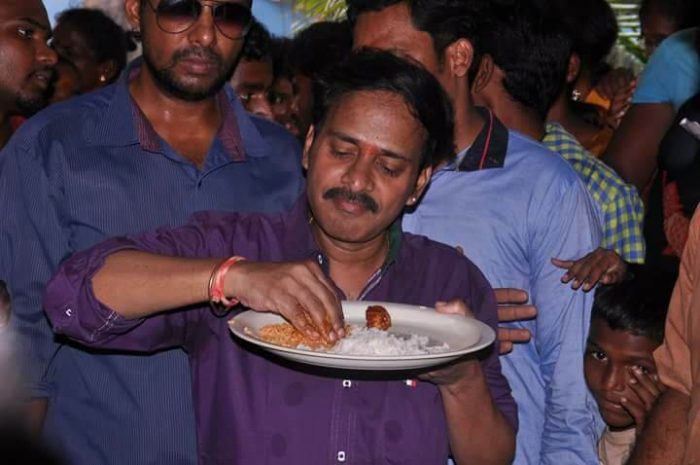 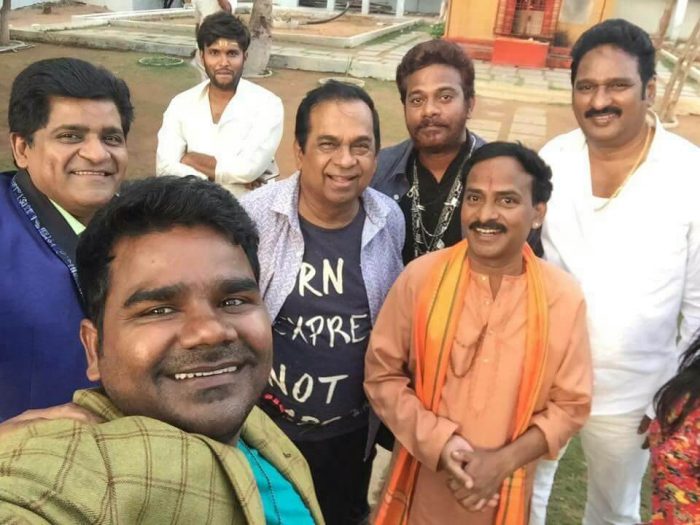 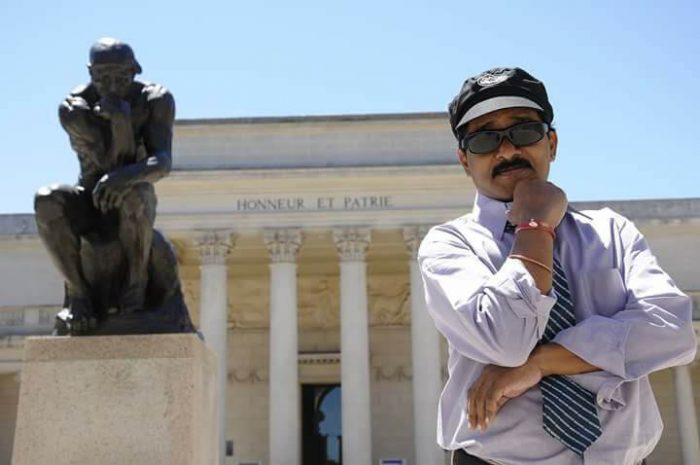 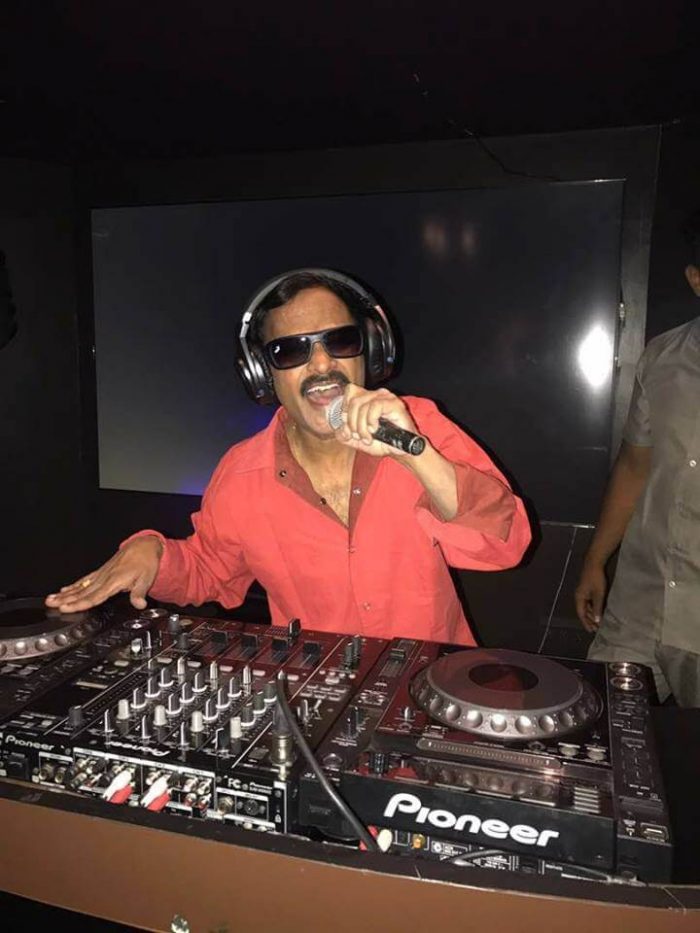 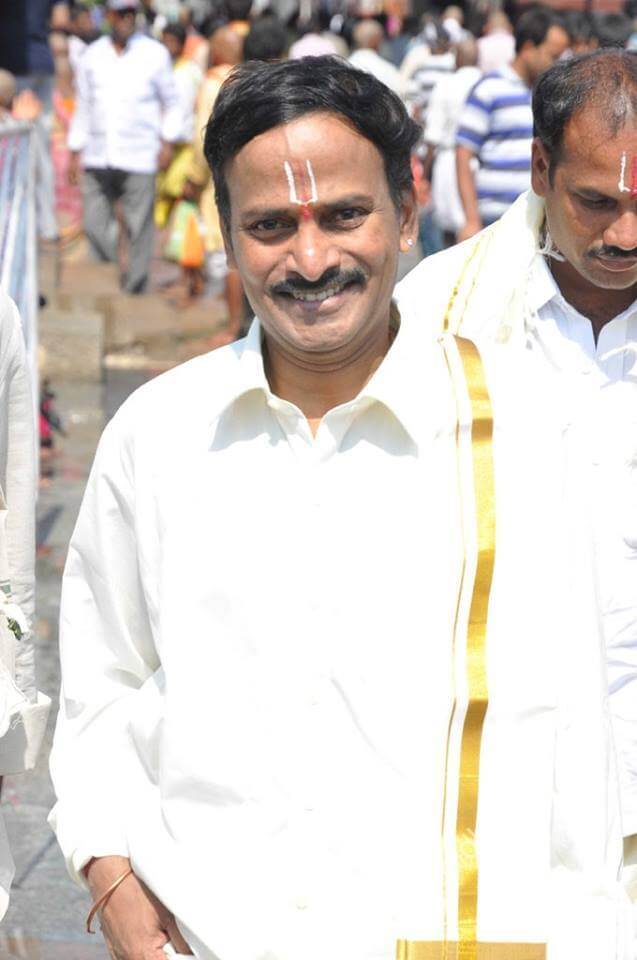 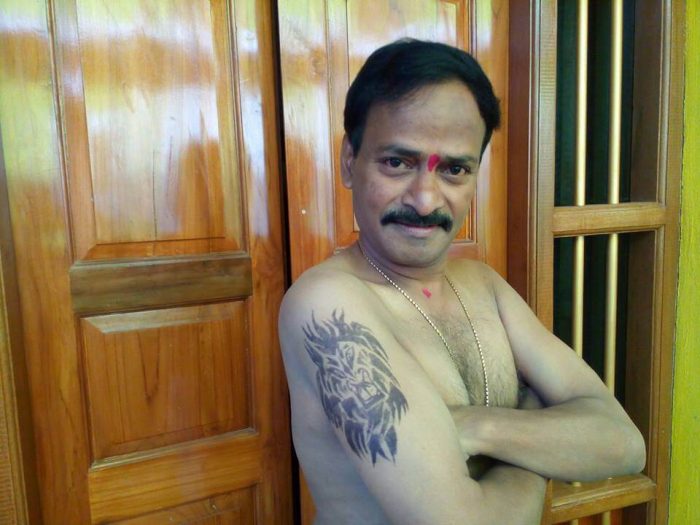 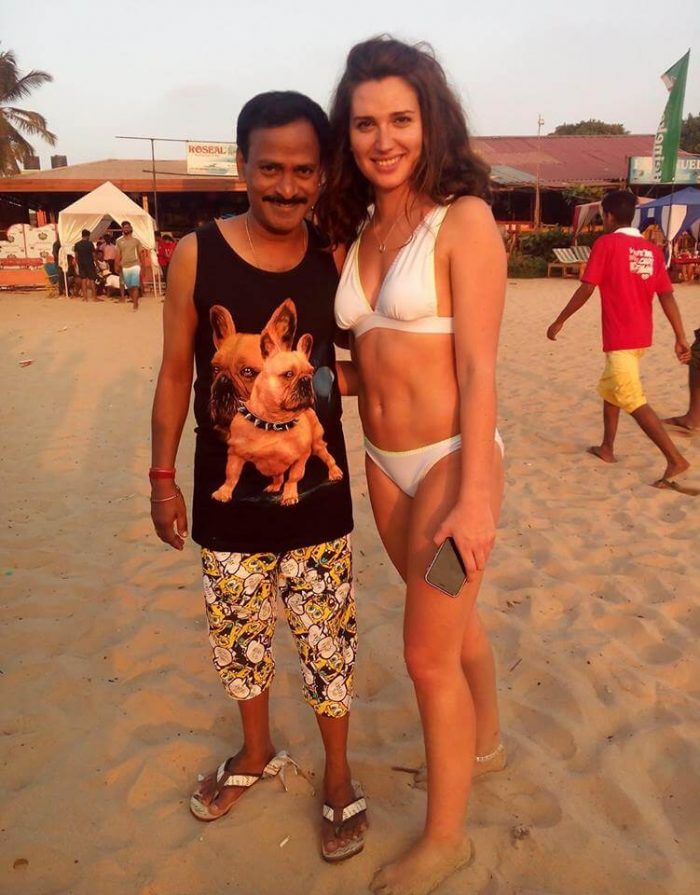 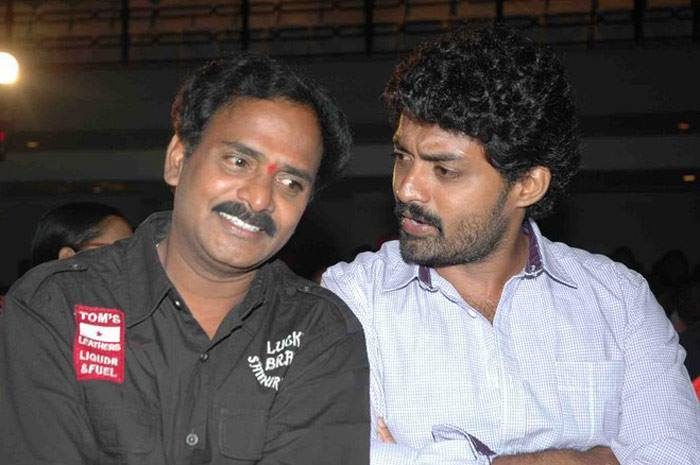