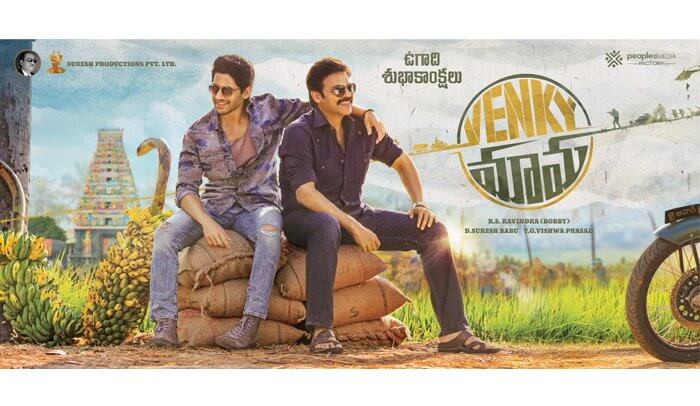 The film will see Daggbati Venkatesh collaborating with his nephew Akkineni Naga Chaitanya for the first time. The teaser gives a glimpse that the film is going to provide a pure desi vibe as the video is set against the backdrop of an agricultural field.