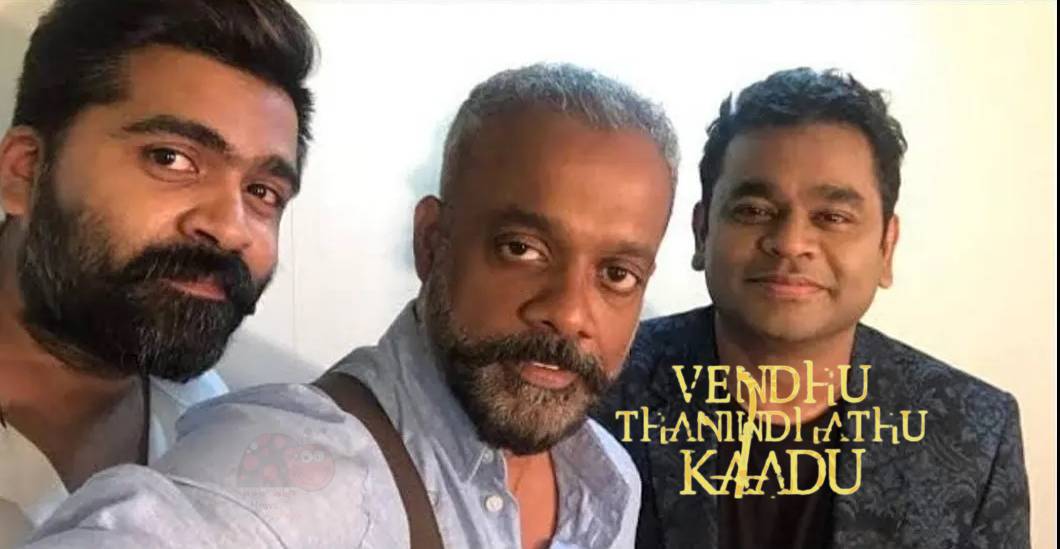 The movie title is based on the Bharathiar’s Agni Kunchondru Kanden. Silambarasan plays the protagonist role in the movie. The trio Gautham Menon, STR, and AR Rahman join hands after Vinnaithandi Varuvaya and Achcham Yenbadhu Madamaiyada. The Simbu fans are happy about the new venture. Vendhu Thanindhathu Kaadu movie songs and background theme music are going viral on the internet after the movie release. The fans are in craze of Mallipoo song and VTK rap song. Think Music bags the audio rights of the film.

You can listen to the Vendhu Thaninthathu Kaadu Movie BGM on official streaming sites like Spotify, Wynk Music, Gaana, and more. Downloading and listening to songs on the piracy website is illegal.