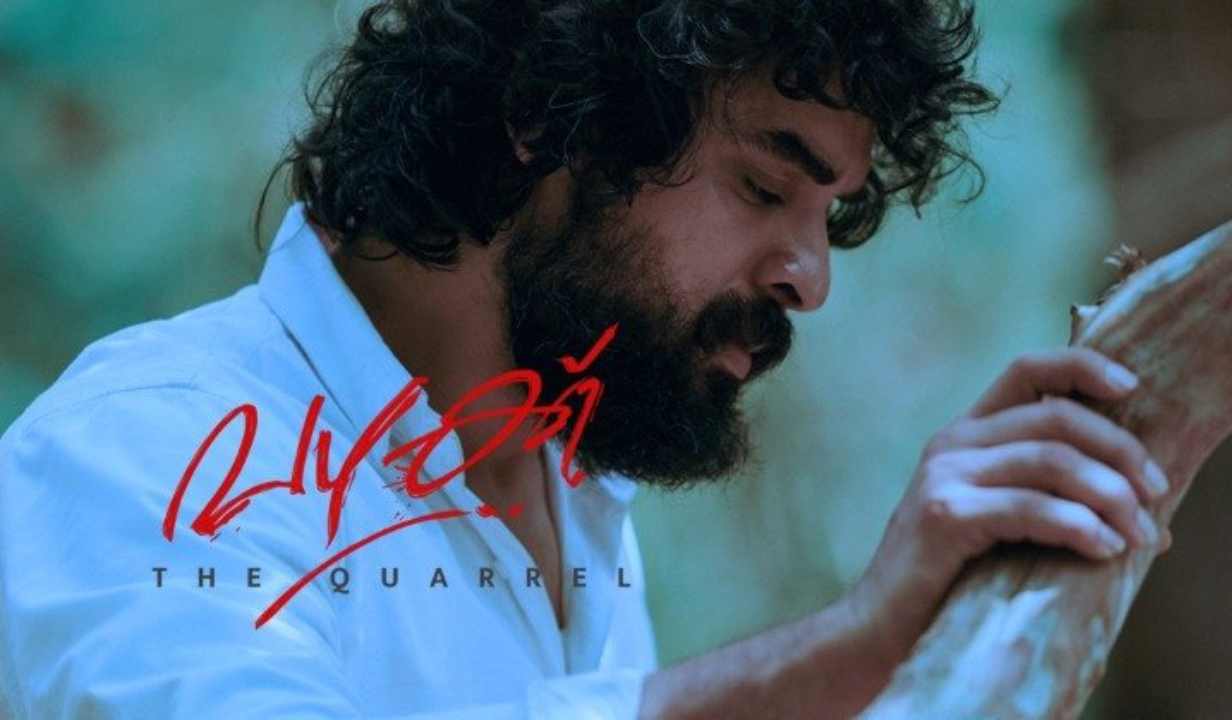 The makers have launched the trailer video of the film, from the glimpse it is touted that the story centers around the girl who leaves home due to marital problems and the lawyer enters the situation, in which the meeting changes his outlook on life. Vazhakk movie is gearing up for theatrical release soon.

Here is the main cast of Vazhakk Malayalam movie 2022,

Watch the official trailer of Tovino Thomas Vazhakk movie below,