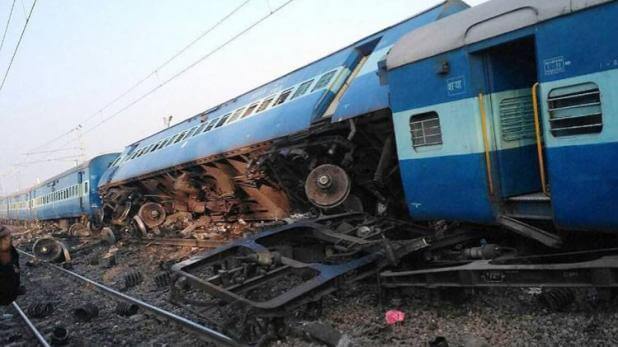 Vasco Da Gama-Patna Express Derails: At around 4 am on Friday, 13 coaches of Vasco-da-Gama-Patna Express collapsed in Chitrakoot, Goa. Three persons were killed and seven others got injured when a train heading towards Patna from Vasco Da Gama. The treatment has been started for the injured people at the local hospital.

The accident happened near Manikpur station. Railways have issued helpline numbers for kin of accident victims. Senior railway officials and a medical train have reached the accident spot. Local residents in Chitrakoot have alleged that medical help reached the place two hours after the accident. 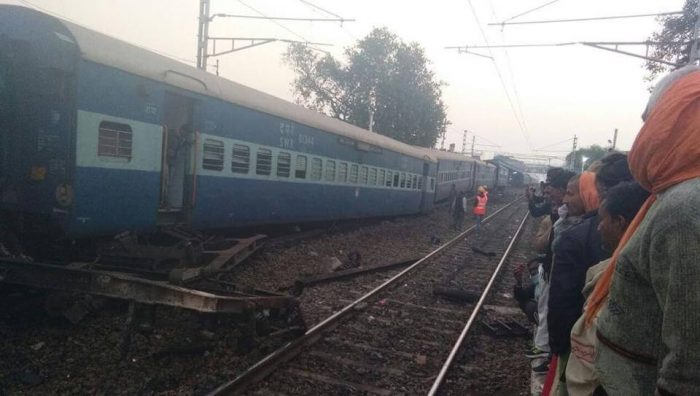 Special buses have been released to help the passengers. Railway Officials said that a special squad was also sent for help. The train has ordered an inquiry into the accident and it is the primary precaution that the accident occurred due to the collapse of the railway track.

Railway Minister Piyush Goyal has announced an ex-gratia of Rs 5 lakh each to kin of the dead and Rs 1 lakh for those with grievous injuries in Vasco Da Gama-Patna express train derailment.