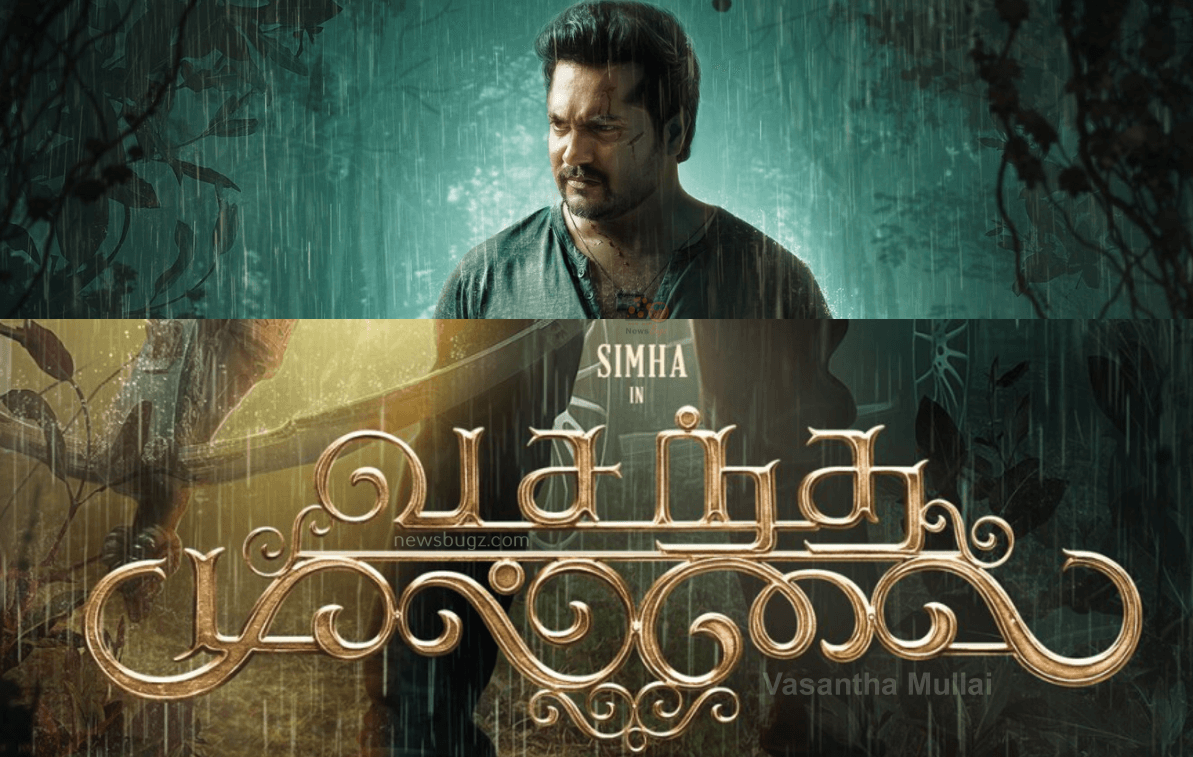 Vasantha Mullai is an upcoming movie starring Bobby Simha in the lead role. Directed by Ramanan Purushothama, the film was simultaneously shot in three languages including Tamil, Telugu, Kannada. Actress Kashmira Paradeshi plays the female lead role in the film. It is titled Vasantha Mullai in Tamil and Vasantha Kokila in the other two languages. The film was bankrolled by Rajani Talluri and Reshmi Simha under the banner SRT Entertainments along with Mudhra’s Film Factory.

Rajesh Murugesan of Premam fame composes the music for this thriller flick.

The first look of the movie was released on the occasion of Bobby’s birthday (06 November 2020). Going through the poster, the actors looks fierce in the forest with the bow and arrow gun in the hand.