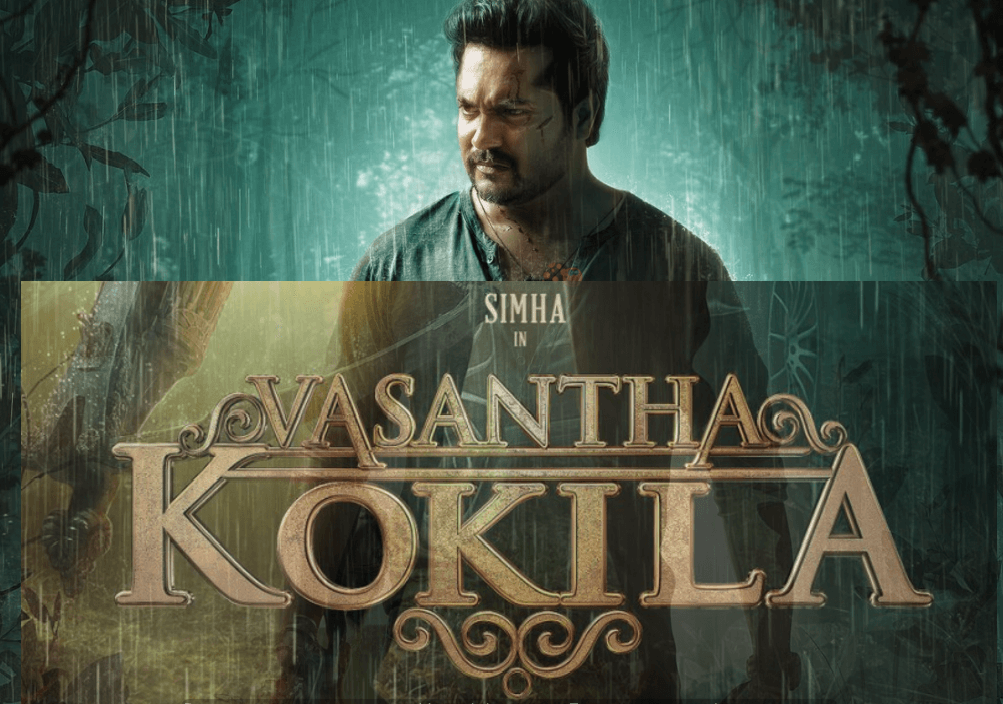 Vasantha Kokila is an upcoming movie starring Bobby Simha, Kashmira Paradeshi in the lead characters. The film was directed by Ramanan Purushothama and produced by Rajani Talluri and Reshmi Simha under the banner SRT Entertainments along with Mudhra’s Film Factory. The music director of the film was Rajesh Murugesan and cinematography was handled by Gopi Amarnath. It is titled Vasantha Mullai in Tamil.

The trailer video of Bobby Simha’s Vasantha Kokila film will be updated soon.

All the songs of Vasantha Kokila movie will be updated after it gets released officially.

The fierce first look features Bobby Simha in the forest with the bow and arrow gun in the hand.