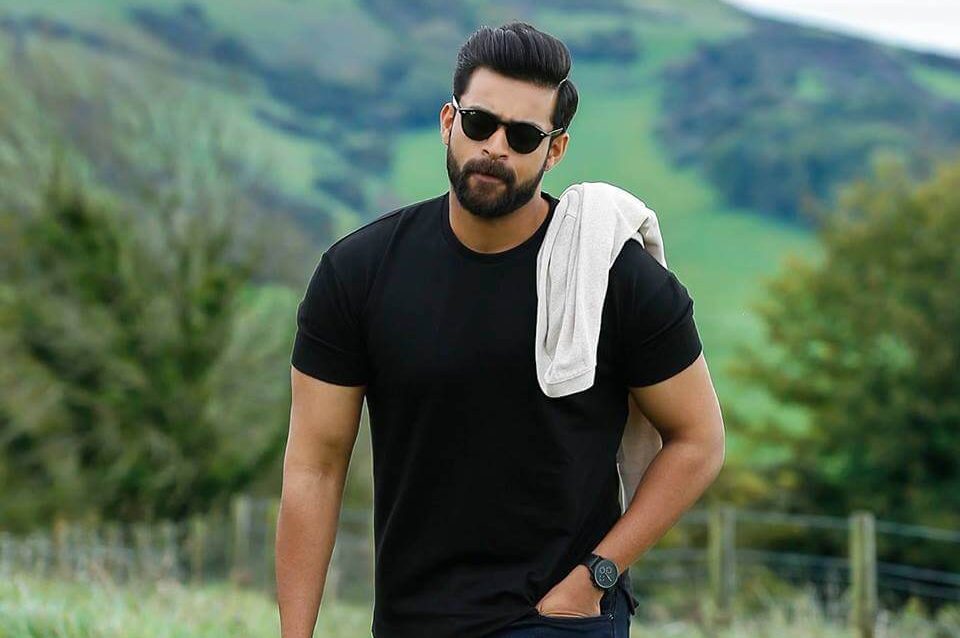 Varun Tej is an Indian movie actor, who primarily works in the Tollywood film industry. He made his acting debut with the Tollywood movie “Hands Up!” as a child artist in the year 2000. In the lead role, he starred in the Telugu movie “Mukunda,” directed by Srikanth Addala in the year 2014. Check out below for Varun Tej Wiki, Biography, Age, Movies, Family, Images and more.

Varun Tej was born on 19 January 1990 in Hyderabad, Telangana, India. Varun Tej family is now residing in Hyderabad, Telangana, India. His father’s name is Nagendra Babu, a Tollywood actor and his mother’s name is Padmaja. He has a sister named Niharika Konidela, who is also an actress in the south Indian film industry. Moreover, he is the nephew to Tollywood actors Chiranjeevi and Pawan Kalyan. His cousins are Ram Charan and Sai Dharam Tej are the actors of the Tollywood film industry. His schooling and graduation details will be updated soon.

Varun Tej started his acting career as a child artist with his father’s film “Hands Up!,” in 2000. In the lead role, he made his debut with the Telugu movie “Mukunda,” along with Pooja Hegde in 2014. His performance in the movie received mixed reviews. In the year 2015, he made his second movie “Kanche,” and in the same year he acted in the movie “Loafer.” In 2017, Varun Tej starred in Shekhar Kammula’s movie “Fidaa,” along with Sai Pallavi which was widely appreciated by the critics.

In 2018, he acted in a super hit and a box office success movie “Tholi Prema” directed by Venky Atluri. Varun Tej also acting in the space thriller movie “Antariksham 9000 KMPH,” directed by Sankalp Reddy. In that movie, he starred with Aditi Rao Hydari and Lavanya Tripathi. Then he also acting in the movie “F2 – Fun and Frustration,” with Tamannaah and Mehreen Pirzada.

Check out the latest photos of actor Varun Tej,